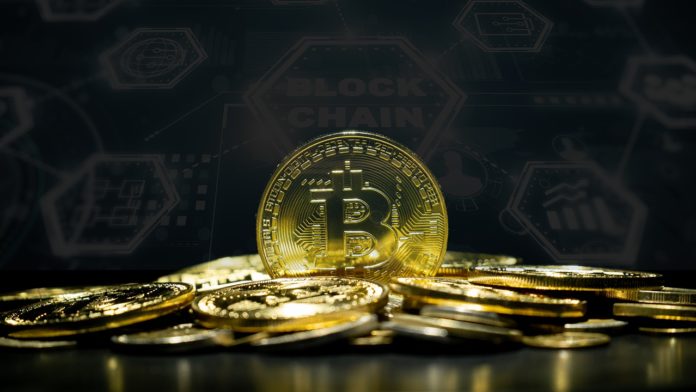 After falling to a 16 month low, Bitcoin (BTC), finally managed to cross the $30K mark. The global cryptocurrency market heaved a sigh of relief after a wipe out of more than $300 million dollars in just a couple of days. In spite of a rosy day, investors dwelled in state of qui vive.

Friday the 13th bore good news for the crypto industry with major tokens recovering from a tight squeeze. The global crypto market cap increased over 9 per cent in the last 24 hours to $1.31 trillion. Ethereum (ETH) along with major cryptocurrencies noted a significant rise after the cryptocurrency market faced a colossal meltdown.

Will Bitcoin Continue To Surge? 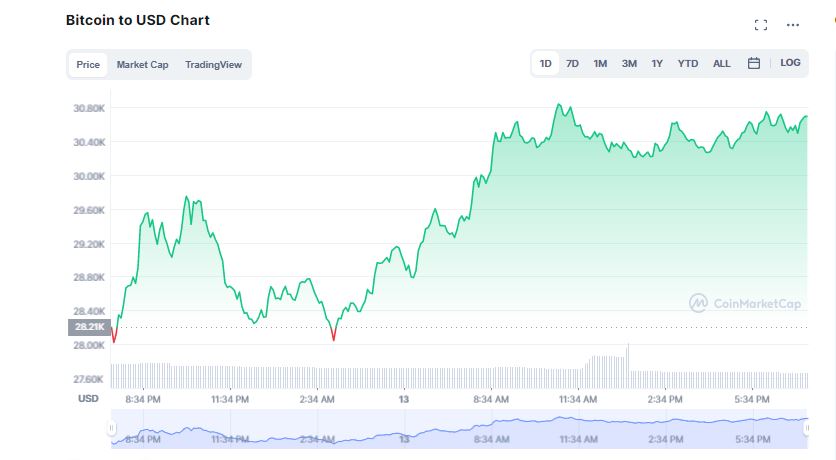 Although, the world’s most popular cryptocurrency, Bitcoin, is trading far below the psychological level of of $40K, a sharp break out above $34K may allow buyers to load the dip, targeting $37.3K.  Edul Patel, CEO at crypto asset management platform Mudrex, said that the marginal growth can be seen as BTC’s countertrend reversal signal. The selling pressure will likely decrease in the next few days once BTC touches above $30K. He went on to add,

“The slight growth comes as a relief for investors who watched it fall significantly. BTC finds support at US$27,000 and resistance between US$35,000 and US$40,000.”

What Is The Current Market Sentiment?

Investors, however, remained apprehensive about the current market scenario owing to the extremely volatile phase. Scottie Siu, investment director of Axion Global Asset Management, a Hong Kong based firm that runs a crypto index fund, declared that the worst is not yet over. He remarked,

“I think there is more downside in the coming days. I think what we need to see is the open interest collapse a lot more, so the speculators are really out of it, and that’s when I think the market will stabilize.”

The Bitcoin Fear and Green Index is at ’10’, two points lower than yesterday. However, the Bitcoin market sentiment is still at “extreme fear”.