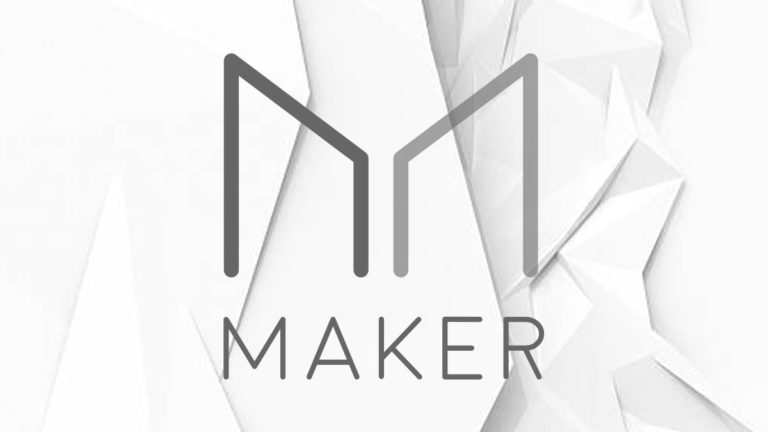 Ethereum-based DeFi protocol Maker has announced an Optimism-DAI Bridge to be launched on its platform to bring speed and fee enhancements in its next upgrade on Layer-2.

According to an announcement made on the MakerDAO forum on Tuesday, March 9, the technology is developed by Ethereum L2 scaling solutions provider Optimism. Maker will use this technology to build an Optimism-DAI Bridge to allow for fast withdrawals.

According to the announcement, with Optimism-DAI Bridge, “the MakerDAO community will be launching an ‘official’ DAI on Optimism L2” and the technology will also bring improvements on other implementations.

Optimism L2 scaling solution that uses optimistic rollups is nearing its mainnet launch, expected in late March. According to the announcement, the Optimism scaling solution currently offers much-needed gas relief and allows for transferring of tokens from L1 to L2 near-instantly, but going in the reverse direction requires users to wait 1 week as tokens are locked for potential fraud proofs. 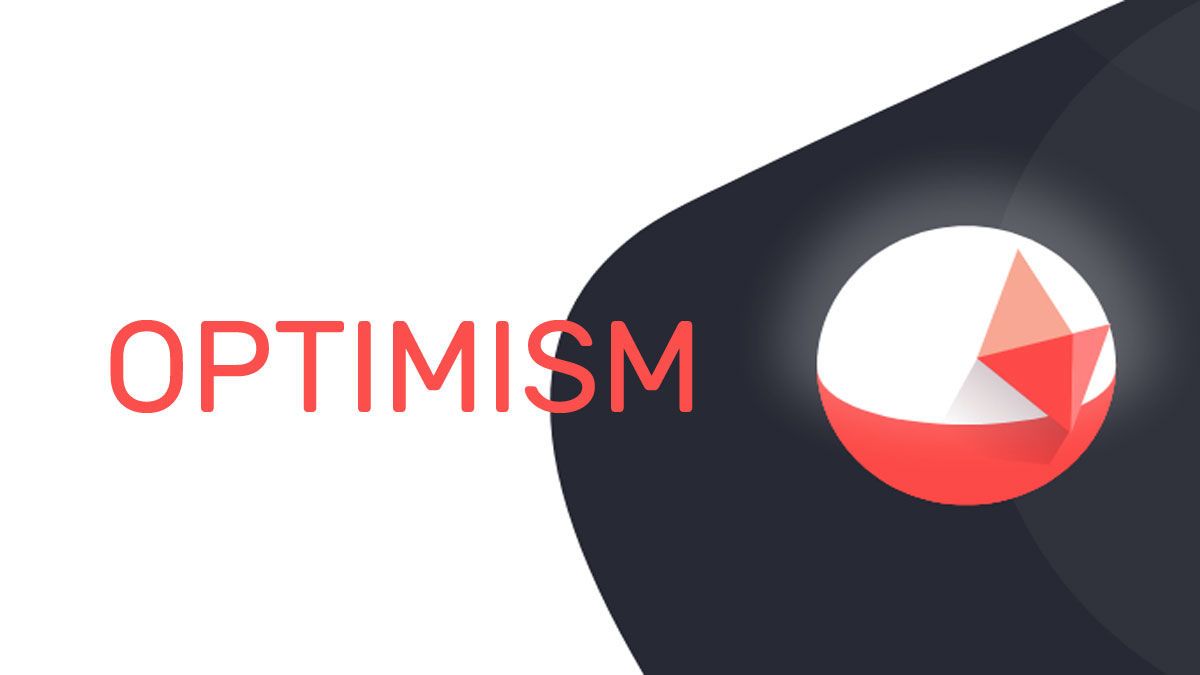 The Maker team believes that this is a major roadblock to wider adoption of optimistic rollups to be a viable competitor to centralized alternatives.

Maker will combine Optimism L2 scaling solution with its protocol to reduce this lockup period and allow near-instant withdrawals of Dai. The Maker team said:

“The Maker protocol is uniquely positioned to provide a solution to this problem while preserving trustlessness and decentralization. Introducing the Optimism Dai Bridge with Fast Withdrawals – a bridge which will allow locking up L1 DAI to mint L2 oDAI as well as allowing oDAI to be burned in exchange for near-instant access to L1 DAI.”

“Unlike side chains, all the data to reconstruct the Optimistic Virtual Machine (OVM) state is present on L1 in what is called the Canonical Transaction Chain (CTC). Anyone can look at this transaction log and reconstruct the OVM state.”

He explanes that although it requires one week to ensure that the result of the computation of the CTC is correct, an off-chain proof is also available within minutes for each transaction. Maker protocol can take advantage of these off-chain proofs to offer instant withdrawals by “offering a token (fDAI) which represents a claim on the L1 DAI through a vault which allows locking up fDAI in exchange for newly minted regular DAI. fDAI is then validated by a Maker Oracle which can verify against the CTC.”

With the Bridge, Maker has an opportunity to become the primary off-ramp for Optimistic Rollups as McPherson said:

“This is a game-changer not only for the Maker protocol, but the Ethereum ecosystem at large as we can finally offer a fast, trustless, decentralized off-ramp for optimistic rollups.”

The announcement notes that the initial bridge would be launched soon but fast withdrawals are not expected until Q3 or Q4.