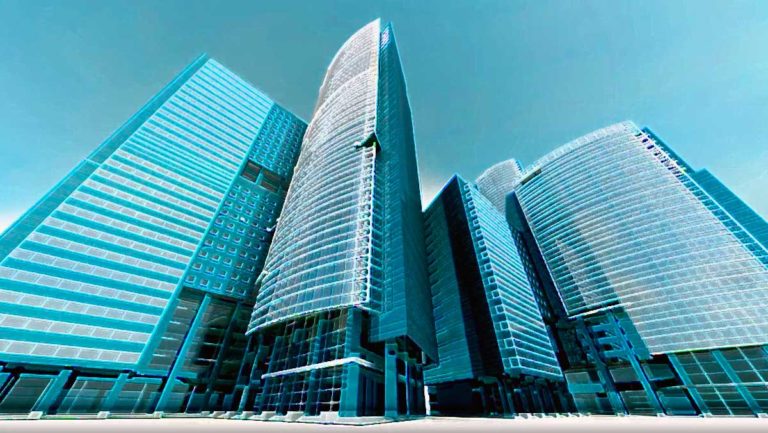 Six major central banks are planning to meet in mid-April to discuss the on the introduction of central bank digital currencies (CBDCs).

As reported by Japan Times, a source close to the matter explained that governors from several central banks including the central bank of the United Kingdom, the European Union, Japan, Canada, Switzerland and Sweden would be attending the meeting.

The governors are scheduled to meet in Washington DC during the International Monetary Fund conference.  The source further revealed that a report on the discussion would likely be released later in the year.

During the meeting, the governors will be expected to discuss the prospects of conducting joint research into the possible future of CBDCs and what challenges they might face. One major problem the governors will look into is a defense against cyberattacks and cross-currency settlement.

While speaking to reporters, Takako Masai a board member of Bank of Japan said:

The banks initially announced their research on CBDC last month. This followed Facebook’s announcement to introduce its cryptocurrency Libra. By the end of January, a report emerged that India was working on its CBDC.

In its recent report, KPMG explains that central banks are looking to launch the CBDC as they stand to give them a competitive advantage to the changing financial market.

in December 2019, Banque de France the central bank on France announced that it would be testing its cryptocurrency in 2020. While making the announcement François Villeroy de GalhaU, the governor of the bank explained that their interest in CBDC because of the recent shift in the ‘centre of gravity’ in the realm of payments.

Others like the International Monetary Fund (IMF) are also supporting the introduction of CBDC. Dong He, the deputy director of the IMF’s Monetary and Capital Markets Department, explained that these currencies reduce the reliance on government-issued currencies.