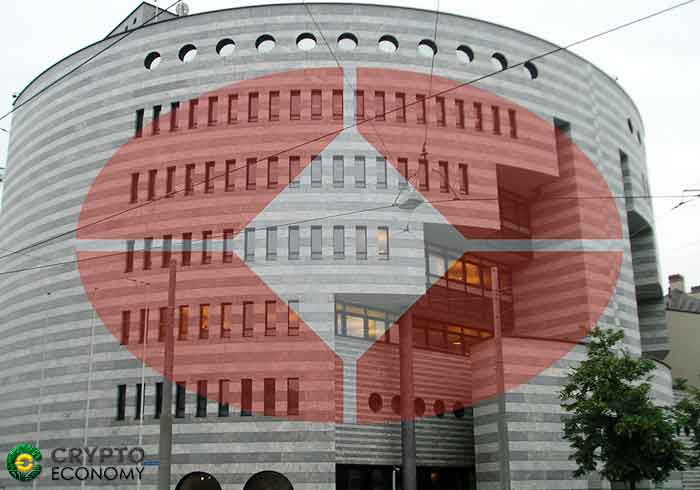 The Idea of central bank digital currency (CBDC) is getting popular as a number of prominent central along with the Bank for International Settlement (BIS) announces a cooperation to asses the potential use cases of a CBDC.

In a press release published on January 21, the Bank for International Settlement (BIS) announces the formation of new commission that will examine the potential of central bank digital currency in their respective jurisdiction. Other banks who joined the commission include the European Central Bank (ECB), the Bank of Canada, the Bank of England (BOJ), the Bank of Japan (BOJ), Sveriges Riksbank of Sweden, and the Swiss National Bank.

According to the press release by BIS, this newly formed group will focus on assessing CBDC use cases. The document reads:

“The group will assess CBDC use cases; economic, functional and technical design choices, including cross-border interoperability; and the sharing of knowledge on emerging technologies. It will closely coordinate with the relevant institutions and forums – in particular, the Financial Stability Board and the Committee on Payments and Market Infrastructures (CPMI).”

The group will be supervised by the Bank for International Settlements (BIS) and will be co-chaired by Benoit Coeure, head of the BIS Innovation Hub, and Jon Cunliffe, deputy governor of the Bank of England.

The Bank for International settlement established a BIS innovation Hub in June last year to spearhead Fintech research and innovations especially those that are related to the functioning of global financial systems and to serve as a focal point for a network of central bank experts on innovation.

As Crypto Economy reported on November 12, 2019, the Board of Directors of the BIS appointed former European Central Bank (ECB) executive board member Benoît Cœuré to lead that innovation hub.

Two central banks of this newly formed alliance, Sveriges Riksbank of Sweden and the European Central Bank (ECB) are already developing their e-Krona and EUROChain respectively. The Bank of Canada and the Swiss National Bank are examining the pros and cons of a CBDC. The Bank of England (BOE) and the Bank of Japan (BOJ) are new additions to the line exploring CBDC.

According to a research, 18 central banks are developing digital currencies but China is leading the race who last week, said that it had completed the top-layer design of its digital Yuan.