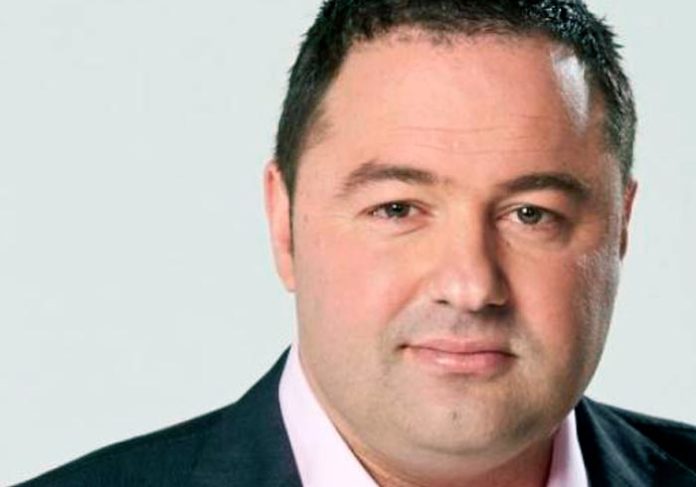 In the crypto sector, incidences of fraud on many occasion take different forms starting with hacking exchanges, scam investment projects, and also impersonation. For the latter, MagicTalkRadio host Duncan Garner is the recent victim.

While interviewing a government official concerning recent data breaches, Garner was forced to clear his name saying it’s not me promoting bitcoin on Facebook. He said;

“That’s not me on Facebook pumping bitcoin, fancy cars, and some wealthy schemes. It’s not me. I don’t do bitcoin know anything about the coin and also don’t own fancy cars. I have not been on Facebook for a couple of years now; it’s not me. “

Impersonation is the New Form of Promoting Fraud Projects

While the above depicts a new form of luring investors to invest in scam projects from the crypto space, it’s not new. It’s only recently that Bitmain came out accusing Bitmain Cloud Miner of using its name to drive up sales of its hardware. Per Bitmain’s release, Bitmain Cloud Miner is purported to be Bitmain to promote its products a crypto miner and Mangocoin a crypto token.

The latter forced Bitmain to official issue a statement saying;

“We would like to remind our current and potential customers always to be careful when purchasing products. They should do their due diligence on the manufacturer before signing up to purchase any products online. Besides that, they should also be on the lookout on malicious activities online, illegal fundraising projects, and misleading promotions.”

While the above depicts scammers impersonating individuals while others using reputable company names to steal from people, the scammers have even gone beyond and purported to be a crypto regulatory agency. For the latter case, the United Kingdom Financial Conduct Authority (FCA) found out someone was impersonating its agency.

In the FCA case, the fraudsters where sending scam emails titled Guaranteed chance to earn. While the FCA sprang into action to deny it’s not behind the Guaranteed chance to earn mails, going this far shows the scammers aren’t scared of anyone. Moreover, they strive to make their work legit; for instance, in the FCA case, they used the regulator’s branding and logo to make the emails look legit.