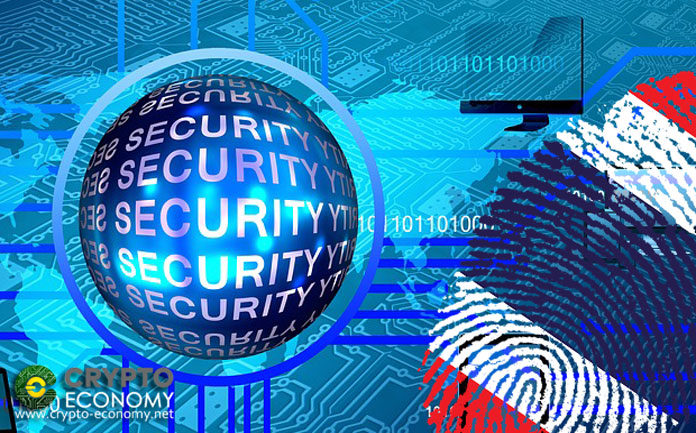 Although regulators in the crypto space are at the forefront of getting the sector under proper laws, there are also at the front lines warning the public against sham crypto projects.

Per their statement, it seems cybercriminals operating overseas are operating online and luring investors into their scheme. In particular, an official from the Department of Special Investigation came out against FX Trading Corporation which claims to be trading cryptocurrencies on behalf of its clients. While FX Trading Corporation portal is up and running, according to Thai SEC it is not authorized to run in Thailand.

Besides FX Trading Corporation, according to the official statement, there are several other online portals up and running without authorization. Through operation online and claiming to be outside Thailand, the FX Trading Corporation has managed to rip off several investors. Although the figure isn’t known, it is suspected to be in the millions.

Although the essence of the publication was to inform the public to refrain from FX Trading Corporation, authorities also listed several firms legally authorized to operate in Thailand. In the digital currency broker/dealer category, per the listing only Coins TH Co which operates under www.coins.co.th is the only authorized crypto entity in Thailand.

On the other hand, in the digital assets businesses class, the Thai SEC has three authorized firms. They are Satang Corporation Co under www.satang.pr, Bitkub Online Co under www.bitkub.co.th and lastly Bitcoin Co which runs on www.bx.in.th.

Apart from informing crypto enthusiasts about FX Trading Corporation portal, SEC also informed the public of how cumbersome it is to get their funds back. Due to the projects running from overseas, Thai authorities must liaise with their counterparts in the respective countries during their investigations. The latter makes the whole process take longer, leading to the recovery process taking years.

Besides the Thai SEC, Saudi Arabia’s Finance Ministry had to come out and warn the public against a project using the Kingdoms symbols. In the Saudi case, project owners claimed their project was behind a smart city.

0
In a new study, financial services giant, Wells Fargo, revealed that the innovation of cryptocurrencies and digital assets are the cornerstone of sustained economic...
Read more
CryptoCurrency News

0
Thailand is actively pursuing its central bank digital currency project. The Thai Central Bank has recently revealed that it will be testing its digital...
Read more
Price Analysis