Lition, the decentralized energy market based on Ethereum [ETH] that illuminates Germany 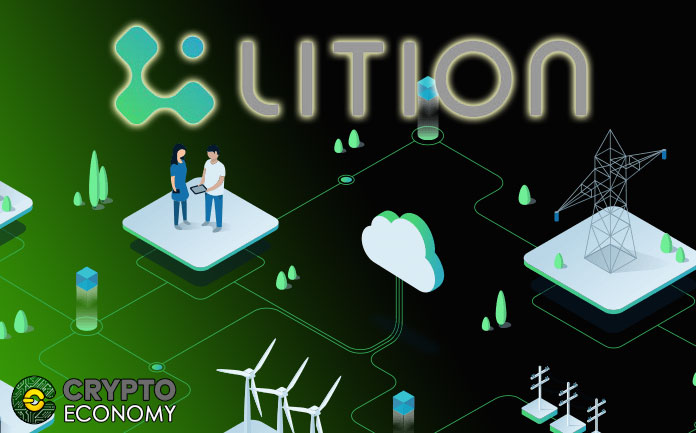 A little known decentralized energy marketplace built on top of the Ethereum [ETH] blockchain has just secured an operating license in Germany. Launched earlier this year, Lition aims to cut out the middlemen in the energy ecosystem and allows consumers to purchase energy directly from the producers.

Currently, Lition works in 12 Germany cities including Berlin, Hamburg, and Munich servicing as many as 700 households. Making use of the Ethereum blockchain allows the project to connect two parties without the need for the middlemen which more often than not inflate the energy supply prices.

Lition is on a mission to save energy consumers money. First of all, intermediaries purchase energy from producers then add their margin profits to the energy costs thereby inflating the final cost. Next, Lition focusses on supporting renewable energy producers from sources such as wind and solar. Purchasing this energy directly from the producer through the blockchain is not only cheap but also the Ethereum blockchain offers a transparent medium.

Payment on the Lition marketplace is processed in Euros and the engagement between the producers and consumers is controlled through the use of a smart contract. The smart contract also controls the energy ‘faucet’ which allows the consumer to access the electricity after making payment. The smart contract also allows consumers to choose between the different sources of renewable energy. The choices include biomass, solar, or wind energy. The consumer also has a choice from whom they would like to purchase the energy.

Richard Lohwasser, the CEO of Lition said that,

“Our energy exchange connects customers and producers directly. Producers put their energy on the exchange and then customers can buy it.”

“Usually buying directly from producers is limited to energy suppliers that are big corporations. We’re bringing the exchange to the consumer, so consumers can pay for the energy they want.”

It is exciting to have a fully functional product solving real-world problems that are utilizing blockchain technology but according to Lohwasser, the technology is not yet ready for mainstream adoption. He thinks that Ethereum blockchain is too slow. According to him,

“Ethereum is not a good system. It’s very slow. It takes 20 to 30 seconds to tell a customer whether they can buy energy or not … [Other blockchains] have their drawbacks.”