Litecoin Foundation revolutionizes Twitter for its prices for its conference 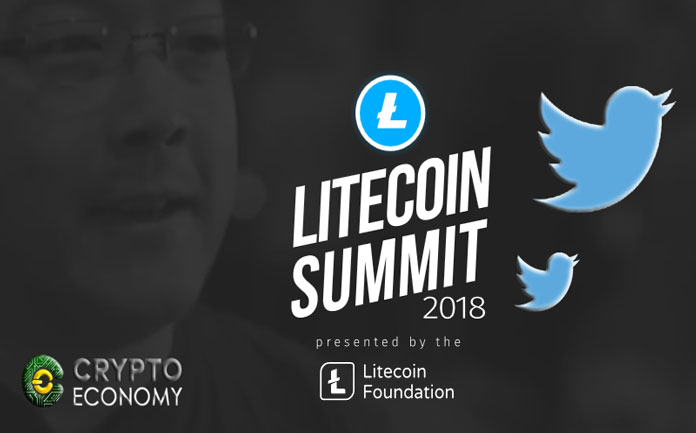 The Litecoin Summit planned for September hopes to create more awareness about the digital currency and increase its adoption. However, the summit seems not to have won the interest rate that the Litecoin Foundation expected, which subsequently made a reduction in the price of tickets. However, this has not impressed the community, which saw mainly the discount as an indication of the community’s apathy towards the conference.

“This is so lame…an LTC conference with such high price that nobody registers. Know your community better next time. Who do you think your supporters are? Why would people go there?” The tweet went on to advise that the complete Litecoin team be fired.

What may not be apparent to the casual observer is that the disenchantment of many in the Litecoin community is not with a 60 percent discount for the Litecoin Summit but what many see as the actions and inactions of the Litecoin team that resulted in the fall in the price of LTC.

Many holders of the coin are of the opinion that they were sold the coin at a high price and left with a declining token. The founder Charlie Lee sold and donated all his LTC holding because some detractors accused him of tweeting about the coin he founded for personal profit. 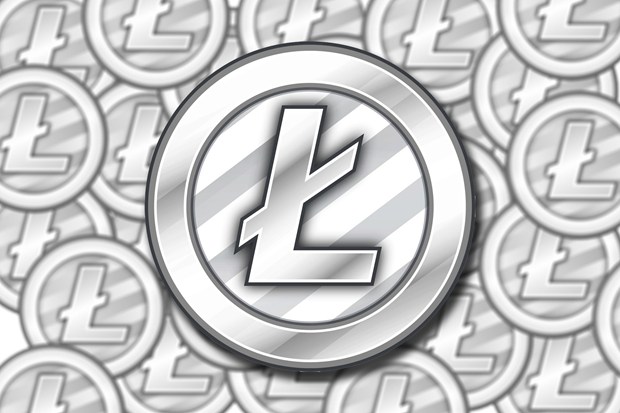 That said, the fact that there has been no additions or updates on the GitHub depository of the coin since April has many holders worried that the coin they hoped would become an alternative Bitcoin has not lived up to their expectation. Jeff, in the concluding part of his tweet above wrote,

“It hurts to see the Litecoin Foundation hurt the coin I love” apparently echoing the sentiments of many in the community.

Despite its challenges, Litecoin is still among the best projects in cryptosphere as seen with the recent development of Litecoin SMS raising hopes of higher adoption. There are indications that the coin will be listed by Gemini due to the fact that the exchange’s CEO will be among the speakers at Litecoin Summit. This will definitely give the coin a mid-term boost in value.

LTC has recovered most of its losses for last week. The coin currently trades at 60 $, with the weekly charts looking good on Litecoin it is expected that there will be some consolidation judging from the fact that the coin market has seen some positive trend despite the news of the rejection of 9 BTC ETF proposals by SEC and the tightening restrictions by the Chinese authorities on cryptocurrency transactions.