SEC turns down Proshares’ and other 7 Bitcoin ETF proposals 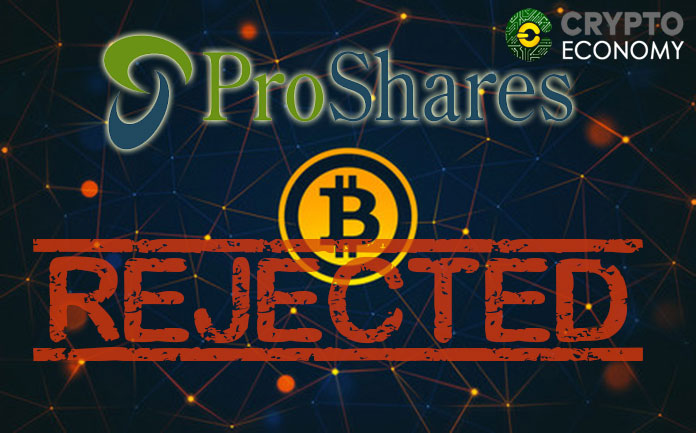 The US Securities Exchange Commission has turned down 9 proposals looking to introduce various Exchange Trade Funds (ETF’S), a SEC publication elaborated on 22 August.

The early news confirmed fears of another rejection before the expected deadline, which is 23 August, as was indicated for ETF applications from Proshares through the NYSE Arca.

The SEC added other 7 proposals to the rejection list to raise the number of casualties to a total of 9. These include 5 ETF proposals from Direxion through NYSE Arca, and a total of 2 ETF’s from Granite Shares which had CBOE as a choice of exchange.

Still unconvinced on resistance to fraud and high volatility

With reference to all the disapprovals, the regulatory authority explained that:

In general terms, the SEC remains unconvinced on insufficient “resistance to price manipulation” and a rather inadequately sized market for Bitcoin derivatives. Referring to all the applications across the board, the authority continued its statement to say that:

“Among other things, the Exchange has offered no record evidence to demonstrate that bitcoin futures markets are ‘markets of significant size.’ That failure is critical because, as explained below, the Exchange has failed to establish that other means to prevent fraudulent and manipulative acts and practices will be sufficient, and therefore surveillance-sharing with a regulated market of significant size related to bitcoin is necessary.” 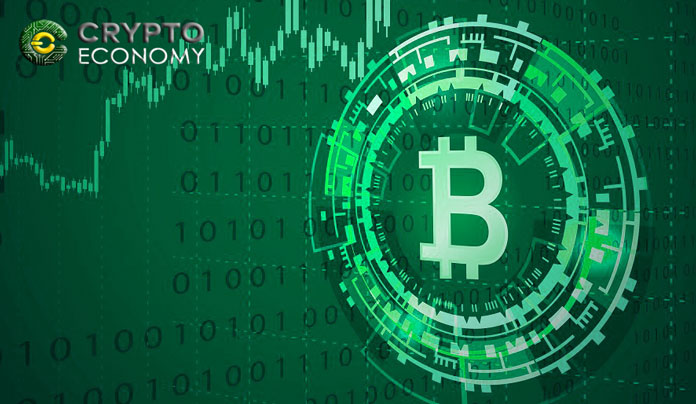 Going back to March this year, we saw the SEC making a crucial identification concerning registration of Proshares funds saying that, “the ProShares Funds do not intend to hold Bitcoin Futures Contracts through expiration, but instead intend to either close or ‘roll’ their respective positions.” This time around, the SEC brought this up and identified it as a crucial risk relating to the two ETF’s under Proshares trust which also adds on the already familiar risks associated with Bitcoin and derivative’s “extreme volatility and low liquidity”

The rejection was concluded in the same way as it was done with an earlier rejection of the Wicklevoss Brothers’ proposed Bitcoin ETF in which the SEC indicated that:

“The agency emphasizes that its disapproval does not rest on an evaluation of whether bitcoin, or blockchain technology more generally, has utility or value as an innovation or an investment.”

The recent rejection leaves most of the hopes for a Bitcoin ETF rested on the VaeEck and Solidx Bitcoin ETF proposals whose decision was pushed to September. The proposals are different in the sense that rather than relying on the futures market for backing, they rely on a model that is physically backed. Though this may raise concerns relating to custody, it still remains interesting to see how the SEC will take it on the model.