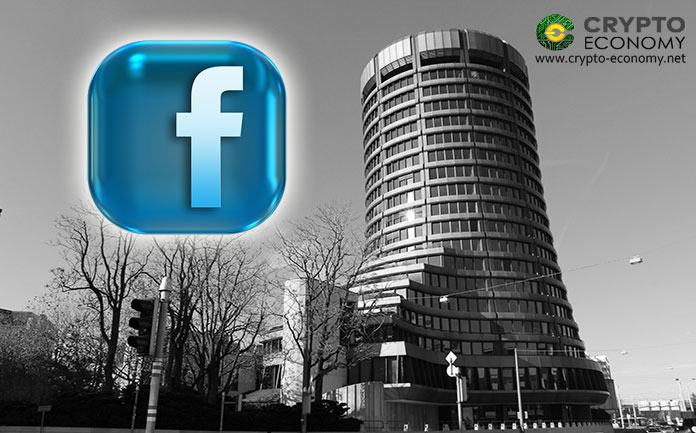 The Bank of International Settlements (BIS), a Swiss-based international financial institution that counts 60 of the leading economies’ central banks as governing members has sounded an alarm over the financial repercussions of the recently announced cryptocurrency ecosystem of social media giant Facebook, Libra. Libra is set to launch in the first half of 2020 according to its whitepaper which was released last week on Tuesday, June 18th. Following the release of the whitepaper, several regulators have expressed their concerns on the impact of the new financial asset especially considering that it is backed by a company that has been constantly accused of abusing users’ privacy through mishandling of their personal data.

Facebook has chosen to run its cryptocurrency through a proxy called the Libra Association which is a registered entity based in Switzerland. The Association will be initially comprised of 100 members (i.e., companies) who are market leaders in their respective industries. So far that membership counts companies including Coinbase, Uber, Spotify, and MasterCard as founding members.

In the recently released advisory by the BIS, the Bank did not explicitly name Facebook’s Libra project but rather chose to generalize stating that any financial services products that will be offered by these big tech firms including Facebook, Google, and Amazon poses a (possibly existential) threat to the banking sector as we know it. Recognizing that these big tech firms could indeed bring market efficiency and more inclusion to the baking sector, they in-turn introduce a host of other challenges that the current banking infrastructure is not able to deal with as of yet.

“The very features that bring benefits also have the potential to generate new risks and costs associated with market power,” BIS advises.

According to BIS, these big tech companies have a user-base so large that they can easily scale their operations with minimal overheads that banks are not able to compete with. These efforts could rapidly change the financial sector faster than regulators are able to adapt their regulatory mechanism which could potentially leave the population unprotected from financial risks.

0
Finally, the superpower has started taking practical steps to counter the threat posed by the Chinese Digital Yuan and Facebook’s Libra as the US...
Read more
CryptoNews