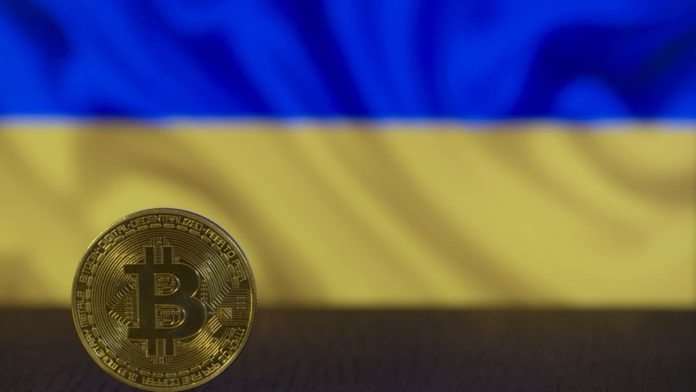 The recent war between Russia and Ukraine, following the invasion ordered by Vladimir Putin, is beginning to be fought on multiple fronts. Beyond the obvious military aspect, the conflict has had economic and other repercussions.

The avalanche of economic sanctions imposed by the European Union and the United States on Russia was not long in coming, including asset freezes, suspension in the SWIFT system, sanctions on Russian companies and citizens.

Cryptocurrencies in the war between Ukraine and Russia 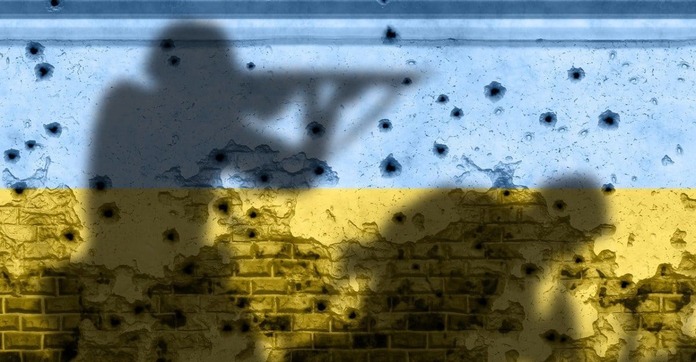 An alternative that emerged after the economic blockades on Russia was the use of cryptocurrencies. Cryptocurrencies could be a very useful solution for Russian companies and the Russian government in the face of the impossibility of carrying out international transactions.

In this sense, and seeking further pressure on Russia, Ukraine’s Deputy Prime Minister and Minister of Digital Transformation, Mykhailo Fedorov, has asked all major cryptocurrency Exchanges to suspend the accounts of Russian citizens.

It's crucial to freeze not only the addresses linked to Russian and Belarusian politicians, but also to sabotage ordinary users.

One of the first to respond to Fedorov’s request was Kraken Exchange CEO Jesse Powell.
Through a Twitter thread, Powell explained, in short, that Kranken cannot block accounts of Russian citizens without there being a legal requirement mandating it. The beginning of this thread read:

“I understand the rationale behind this request, but despite my deep respect for the Ukrainian people, @krakenfx cannot freeze the accounts of our Russian customers without a legal requirement to do so.
Russians should be aware that such a requirement could be imminent. #NYKNYC.”

Additionally, Kraken’s CEO explained that such a request can be made by a government to limit the accounts of its own citizens, but cannot be requested to sanction other territories.

An example of the latter case, was seen in Canada when the government ordered to block accounts of protesters participating in the Freedom Convoy. However, it left the door open that this order will eventually come and force Kraken to block the accounts of accounts of Russian citizens..

In addition, Jesse Powell was blunt in his opinion about his company blocking the assets of Russian citizens for belonging to a country that unjustly invaded another. For he stated that if he were to do that, he should first close US accounts, referring to the multiple invasions and wars waged by the US in the Middle East and other regions.

6/6 Besides, if we were going to voluntarily freeze financial accounts of residents of countries unjustly attacking and provoking violence around the world, step 1 would be to freeze all US accounts. As a practical matter, that's not really a viable business option for us.
/🧵

“Also, if we were going to voluntarily freeze the financial accounts of residents of countries that unjustly attack and provoke violence around the world, the first step would be to freeze all US accounts. As a practical matter, that’s not really a viable business option for us.”