Could Russia adopt cryptocurrencies if kicked out of SWIFT? 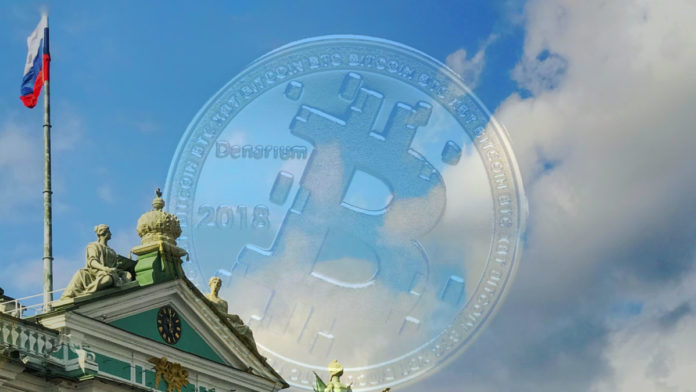 If the Russian government is threatened by a SWIFT ban, Russians may be able to use cryptocurrency for their trades. It’s one of the reasons the US is hesitant to ban Russia from SWIFT, partly because doing so could drive the world economy away from the currency.

Are Sanctions a Good Idea?

Following Russia’s deployment of soldiers in two separatist regions of eastern Ukraine, the United States and its Western allies are preparing to implement a sanctions package unlike any other in terms of the scope of targeted commerce and the size of the sanctioned economy.

However, the sanctions may impose certain restrictions on Russia. The Financial Times reports:

Despite its belligerent rhetoric, the US-led coalition appears to have reversed course on SWIFT, opting not to deny Russian access to the international payments communication system. SWIFT sanctions have been dubbed “the nuclear option” by pundits. However, some policy experts argue that this assessment is exaggerated and that SWIFT penalties would be ineffective compared to measures aimed directly at Russian institutions.

The great majority of SWIFT transactions are settled in US dollars, bolstering the dollar’s position as the world’s reserve currency. This provides the United States enormous clout in the global economy.

Despite SWIFT’s ostensible impartiality, the US used its clout to force Iran out of the system twice. In both situations, the sanctions were designed to stifle the Iranian economy by restricting international trade.

But Even US allies, however, have a tense relationship with SWIFT: they understand that their banks rely on it, but they would prefer to use less US-centric alternatives.

Sanctions are among the most potent measures available to the United States and European countries for influencing the behavior of countries that are not considered allies. Because the dollar is the world’s reserve currency and is used in payments all across the world, the United States, in particular, can use sanctions as a diplomatic tool. However, officials in the United States are becoming more aware of the potential for cryptocurrencies to mitigate the impact of sanctions and are intensifying their monitoring of digital assets.

Experts say Russia has a variety of cryptocurrency-related techniques at its disposal if it chooses to circumvent sanctions. All it takes is figuring out how to trade without using the dollar.

The Russian government is working on its own central bank digital currency, dubbed the “digital ruble,” which it aims to use to deal directly with foreign countries who will accept it without first converting it to dollars. Russian agents may even use hacking techniques like ransomware to steal digital currencies and recoup revenue lost due to sanctions.

0
A senior Russian senator said that after establishing a digital rouble early next year, Russia intends to utilize the currency in mutual settlements with China...
Read more
Price Analysis

0
The Prime Minister of Russia, Mikhail Mishustin, said on Tuesday that a consensus must be reached by the government regarding crypto regulations in Russia...
Read more
CryptoCurrency News

0
As a result of geopolitical changes, the Bank of Russia has reported that it will allow cross-border payments in cryptocurrency due to the power...
Read more
CryptoNews