Klaytn is Celebrating its First Anniversary, Announces Fee Delegation Policy for Its Partners 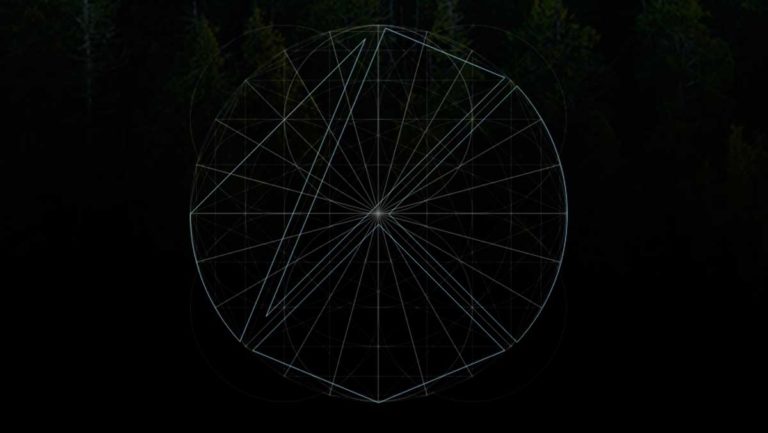 Klaytn, a blockchain project led by South Korean messaging giant Kakao, has announced a fee delegation policy for its partners operating the application on its platform as it celebrates the 1st anniversary of its mainnet launch.

Klaytn announced the news in a blog post published on Wednesday, July 8th. According to this fee delegation policy, Klaytn will beer all the transaction fees for all of its partners operating blockchain applications on Klaytn.

“In celebration of our first anniversary, we are implementing a fee delegation policy, through which we would be paying for all transaction fees on behalf of our partner developers and service providers that run applications on Klaytn. The developers would be able to deploy or execute smart contracts at no cost. Further, any wallet services that support Klaytn’s KLAY and Klaytn-based tokens can also have their transaction fees covered by us so that the users can send or receive tokens at no cost.”

The fee delegation policy will for the next one year. Currently, only the partners that are running blockchain applications on the Klaytn blockchain are eligible. Klaytn noted that it has plans to extend the policy for any interested developers and service providers seeking to build or run applications on the Klaytn blockchain. The company further said that the decision to extend the policy further would be taken later.

“We decided to waive all transaction fees for Klaytn services to express our gratitude for the partners who have contributed to building the greater Klaytn ecosystem.” He added, “We will extend this new policy for any interested startups or developers so that those who had difficulty using a public blockchain due to high costs would be able to consider using Klaytn blockchain.”

Klaytn further announced that it had released the fifth version of Klaytn, Klaytn v1.5.0, along with unpdated SDK on Wednesday, July 8th.

Klaytn, developed by Ground X, is a hybrid protocol that combines the feature of both public and private blockchains providing an intuitive environment for developers to develop various blockchain-based applications like smart contracts. According to the company, approximately 60 applications are running on the Klaytn platform to this date.