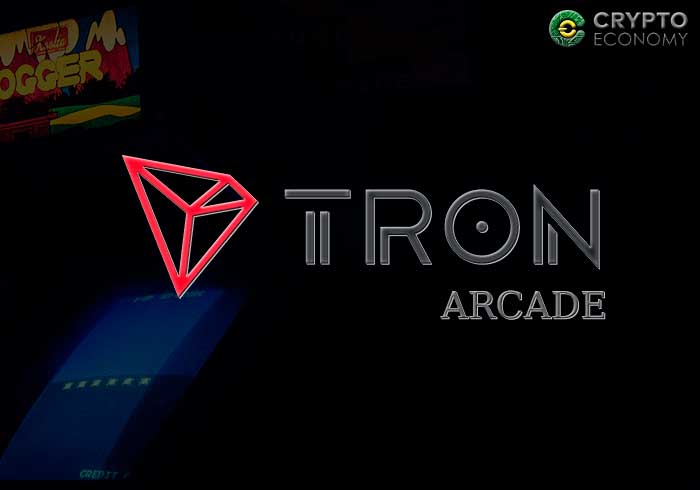 The 29th of November saw another huge step from Tron towards a robust entertainment ecosystem when it introduced a new fund for blockchain gaming titled “Tron Arcade”. The fund is expected to invest a robust sum of 100 million USD in a 3 year project aimed at empowering developers to contribute to the blockchain through new content and games.

With the fund in place, the Tron blockchain is expected to be a global hub for autonomous gaming. Tron’s CEO, Justin Sun, proudly twitted the news:

Proud to unveil #TRONArcade, our 100 Million USD Game Fund! This new initiative will revolutionize both #gaming and #blockchain industries. Let’s build the next generation of games together! $TRX https://www.tronarcade.com

Tron’s investment into the gaming industry exemplifies the reciprocal relationship between blockchain technology and the gaming industry. Blockchain has brought endless possibilities in the world of gaming through its revolutionary features which include complete decentralization, unparalled security and utter immutability.

In general, blockchain allows developers to freely exercise their creative and technical expertise in a highly secure environment without significant financial constraints and limitations from any central authorities. On the other hand, the gaming industry furnishes blockchain technology the much needed exposure through its sheer market size.

It is easy for an untrained eye to see how mobile and desktop games are becoming an integral part of the modern society, thus making the integration of blockchain into modern gaming a highly potent move towards mainstream adoption.

The Tron foundation has simply shown the blockchain and entertainment industry that it means business as demonstrated by numerous efforts over the past few months.

For instance, just a few days ago we saw Tronix being incorporated into BitTorrent as a medium of exchange as other applications such as TronBet and Trondice are hitting the roof in terms of popularity.

In a recent interview, Justin Sun summarized the role of the Arcade Project in the gaming industry in the following words:

“TRON strives to tackle existing issues faced by the gaming industry by leveraging the open, transparent, and immutability of blockchain technology. TRON Arcade will play a crucial role in encouraging developers to join in our mission and provide the best blockchain gaming experience to users around the world.”