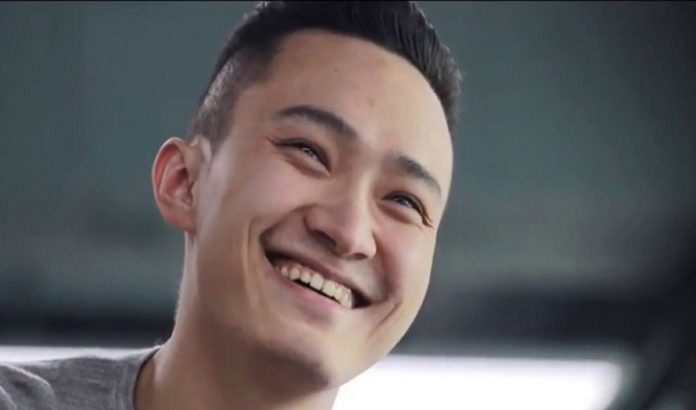 The dinner which was held on January 23rd was only announced on Thursday according to a report by business news media Bloomberg.

Sun famously won the Lunch with Buffet last year in May during an auction to raise money for the Glide Charity Foundation.

Sun paid a record amount of $4.57 million, the largest any party has ever donated to the charity in its 20-year history. As the largest donor, Sun won a Lunch date with the Oracle of Omaha.

Initially, the event was scheduled to happen in San Francisco, California in July 2019.

However, Sun allegedly fell ill of kidneys stones according to a statement released by the Tron Foundation and missed the lunch. Both parties agreed to postpone the event to a more convenient time (and apparently location).

The event then happened at Buffet’s location of choice according to his terms at Happy Hollow Club in Omaha, Nebraska starting at 6 PM on January 23rd.

Unlike the previous Sun antics of over the top self-promotion, this event happened without any knowledge of the public. 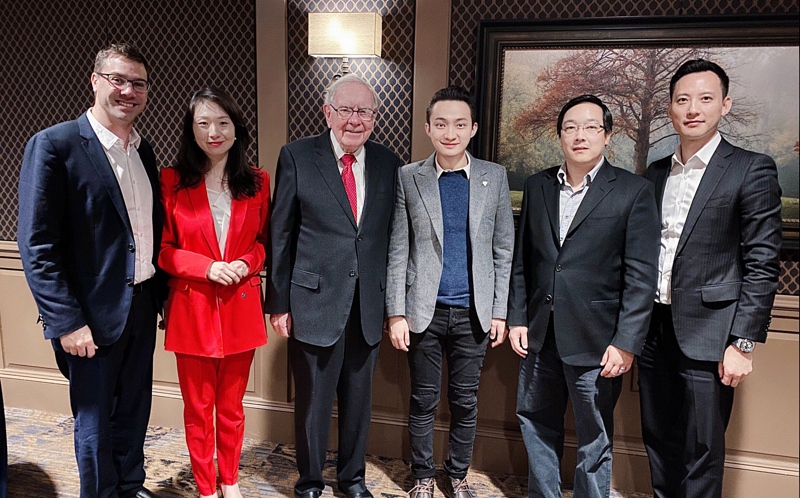 Accompanying Sun were four other guests invited by the founder of Tron. These were Charlie Lee, the creator of Litecoin and managing director of the Litecoin Foundation, Chris Lee, who serves as the chief financial officer of Huobi exchange, Helen Hai, the head of Binance’s charity arm and eToro CEO Yoni Assia.

Sun had previously also invited Binance CEO Changpeng Zhao, author and blockchain advocate Andreas Antonopoulos, and Ethereum creator Vitalik Buterin, all of whom turned him down.

Buffet has expressed his criticism of cryptocurrencies in the past going as far as calling Bitcoin “rat poison squared.” Sun was determined to change his mind, but it seems it is Buffet that may have won the dinner date discussions.

”It was really an honor and I am grateful for Mr. Buffett’s dinner, wisdom and vision,” Sun said in a statement shared by the Tron Foundation. “I’ll always remember his kindness and support, and will take Mr. Buffett’s advice and guidance to make Tron a better ecosystem, business with all the partners in the blockchain space and beyond.”

During the dinner, Sun presented Buffet with a Samsung Fold smartphone preloaded with 1 Bitcoin and Tron’s TRX tokens valued at an equivalent of Buffet’s age.

In the end, Buffet admitted that blockchain does have its value according to a spokesperson for Buffet.