Just a Week after Cryptopia Entered the Liquidation Process, Over 30,000 ETH Gets Transferred 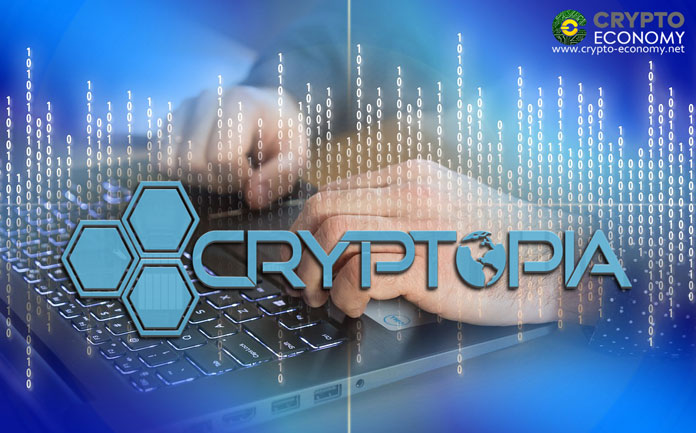 Data from WhaleAlert is so precise and shows the address the ETH was sent from and also shows the unknown address that is the recipient. Furthermore, WhaleAlert report also indicates the time and date of the transaction with the transaction taking place on May 20th at 01:43:57 UTC from a wallet address under the name Cryptopia: Hack 2. The latest transfer is a strange occurrence that is taking place immediately after the Cryptopia exchange just announced it is undergoing a liquidation process. Furthermore, before the last transfer went through the exchange, the same wallet had an earlier transfer, in this case, a deposit of 0.99979 into the wallet.

Cryptopia Hasn’t Issued an Official Statement about the Transfer

With Cryptopia taking a backstage, the crypto scene is filled with speculations as to what might have happened with some saying the hackers have finally completed their operation. Furthermore, some suggest that this might lead to Cryptopia replenishing the funds lost while others say the address seems like the resting place of the stolen funds. Although Cryptopia was on its way to getting its operations back in order, the recent incident is raising questions. The transfer is occurring days after Cryptopia started its liquidation process.

Furthermore, it’s just recently in January that the exchange was hacked and lost a considerable amount of funds. The January hack led to the exchange shutting down its operations and warnings its customers not to deposit funds into their accounts. However, some went ahead and deposited funds. For those who deposited funds after the notice, Cryptopia won’t refund them the lost funds. Per reports online, the scammers went on to steal from Cryptopia customers after the shutdown without being deterred by the shutdown. It is this January hack that has led to Cryptopia initiating the current liquidation process.