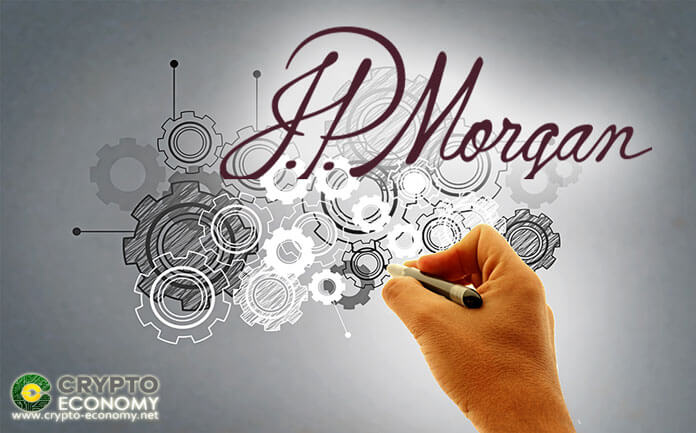 Financial services giant JPMorgan Chase is seeking to beef up its permissioned blockchain network in a bid to compete effectively with payments startups including Ripple and TransferWise.

The Interbank Information Network (IIN) was initially launched to aid in the real-time sharing of transactions information between banks across the globe to avoid transaction delays due to errors that were often discovered days after the transaction has been initiated. JPMorgan collaborated with Australia-based ANZ bank and the Royal Bank of Canada to launch the IIN which now serves 220 banks.

In a report by the Financial Times, John Hunter, the head of global clearing at JPMorgan said that his institution is “looking at the ability to do more at the point of settlement.” With this goal in mind, the bank has thus announced the addition of settlement features to the IIN that will be rolling out at the start of the 3rd quarter of 2019.

With the new features in place, JPMorgan states that banks will be able to confirm in real-time that a transaction amount is being sent to a valid account. In addition, the compliance metrics of each transaction will be confirmed in real-time using the blockchain.

Currently, according to Hunter, transactions can be rejected days or even weeks after the transaction has been sent for minute errors such as typos in sort codes, account numbers, and addresses.

“Banks straight-through processing rates are in the mid-80s to mid-90s,” he said. “It’s that gap — the 5 to 20 percent of payments — that have to be assessed by operations where we’re trying to alleviate some of that pain.”

JPMorgan will be setting up a sandbox for such developers to develop and launch their applications using model data, tools and building blocks provided by the bank. This feature too is scheduled to roll out by the third quarter.