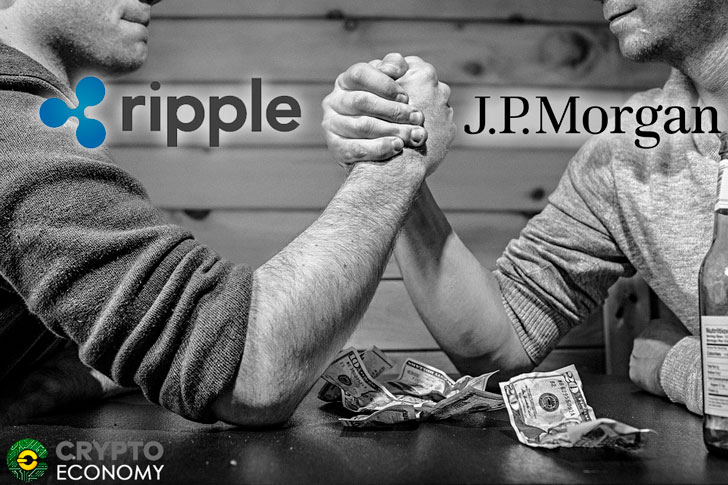 It’s been a few weeks now since JP Morgan’s CEO Jamie Dimon shocked the crypto-verse and the financial world in general with the announcement that his company was launching its own version of a cryptocurrency backed 1:1 against its customers’ deposits. Underlying the JPM Coin is the traditional blockchain, a version of the popular Ethereum blockchain custom made for the JPM Coin dubbed Quorum.

The news was a shocker because for several years now Jamie has been one of the most vocal Bitcoin critics calling it stupid, reckless and a ‘fraud’. However, the JPM Coin is not a direct competitor to Bitcoin but instead could spell doom to Ripple’s XRP cryptocurrency as well as the SWIFT financial system.

One reporter for the Forbes Magazine called the launch of the JPM Coin as a “slap in the face for Ripple.” The Forbes article, written by Frances Coppola, stated that the JPM Coin is designed to rival Ripple’s XRP in every way. She said of JPM Coin’s capabilities:

This sounds much like Ripple’s xRapid, which uses the cryptocurrency XRP as a bridging currency. To send money using xRapid, a customer exchanges fiat currency for XRP, the XRP is transferred, then the recipient redeems the XRP for fiat currency. The difference is, of course, that XRP is not a stablecoin. 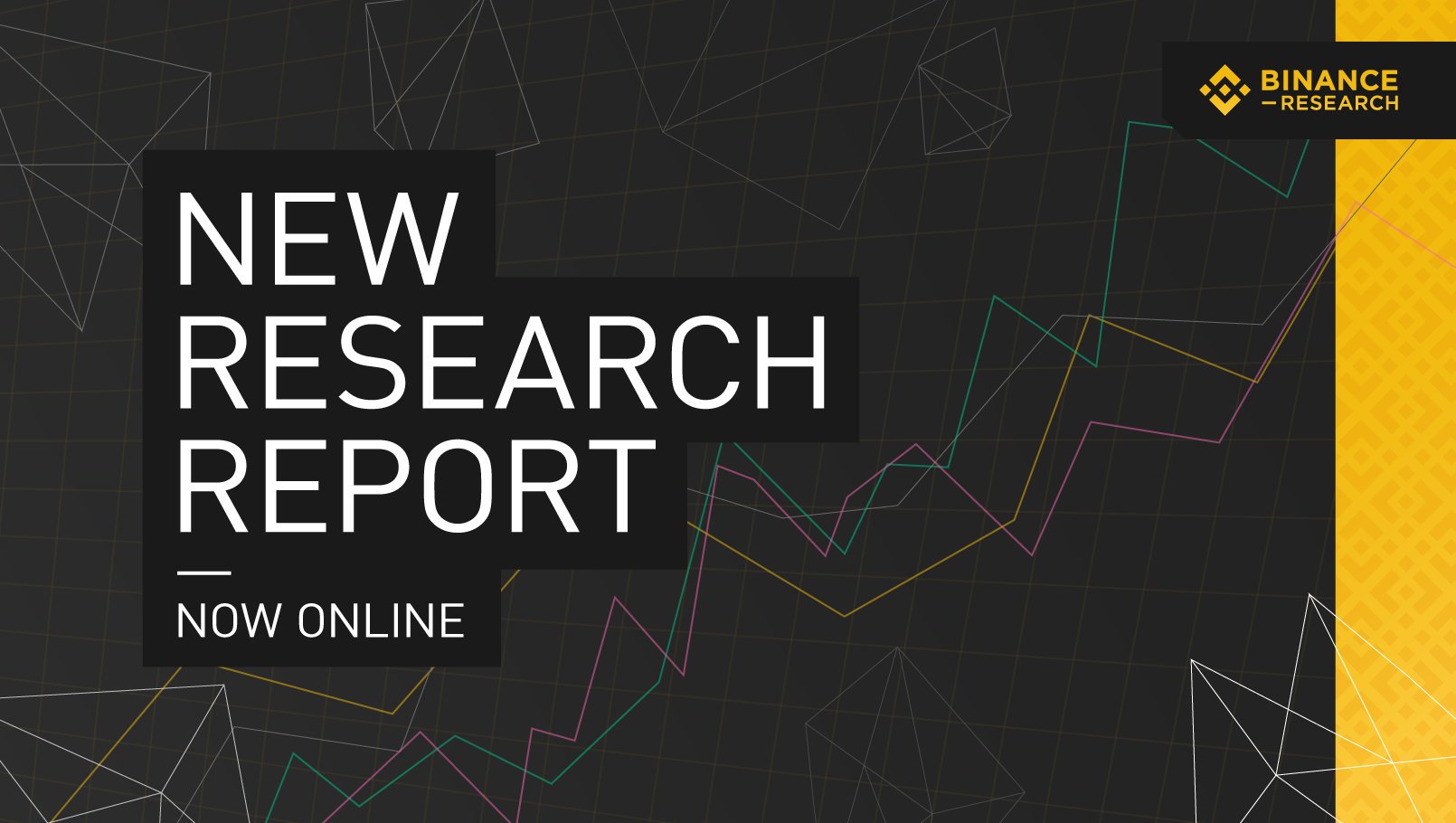 It could be true that Ripple should be afraid of the JPM Coin but according to recent research released by Binance Research, XRP and JPM Coin couldn’t be more different from each other (at least at the moment, things could change if JP organ decided to expand the capability of their cryptocurrency).

First off, Binance Research differentiates between the two networks by pointing out that JPM Coin is a stable coin used specifically for cross-border payments while XRP is a digital asset that could be used for speculative purposes. Secondly, JP Morgan does not seem to be willing to be listing their coin for trading in cryptocurrency exchanges, the coin will only be owned and used by institutions for payments across borders. XRP is all over the place, it can be stored for speculative purposes, traded in exchanges, used as a payment method across borders and the coin is open for use by several financial institutions. In contrast, the JPM Coin will only be used within a private network exclusively by JP Morgan bank.

Overall, the two projects appear to have different focuses and potential applications in the short term. While there is currently no direct overlap on the functionality of the two initiatives, future developments on the reach of JPM Coin outside of its existing closed network will determine to what degree Ripple and JPM Coin will compete.

Therefore based on the findings of the Binance team, several XRP investors and the Ripple team can rest easy seeing as the JPM Coin is not a direct competitor but then Ripple should not rest on their laurels as this could change at any time and JP Morgan could decide to come for Ripple’s market share once JPM Coin gains some foothold.

0
Polygon is counted among the most reputable firms in the blockchain space. It is now looking to explore new opportunities in order to get...
Read more
- Advertisment -
Posting....