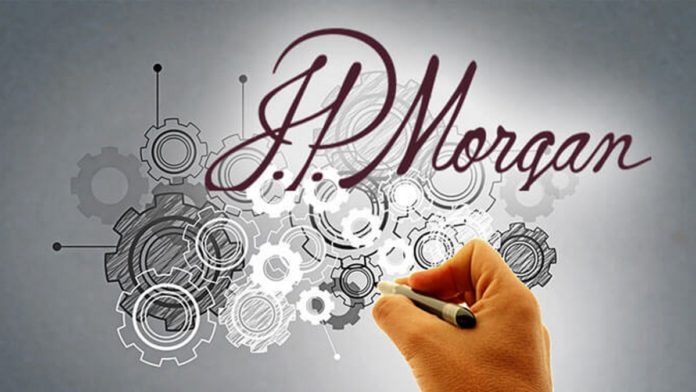 JPMorgan Chase, the largest bank in the United States, is in talks to merge its marquee blockchain unit Quorum with ConsenSys technology according to an anonymous source.

According to the source, the financial terms of the deal are not y ear clear. However, the unnamed person familiar added that the merger would likely be announced officially in the next six months.

Quorum blockchain was launched in 2016 causing a lot of stir among the banking and blockchain industry. The blockchain was released as an open-source project (and still is) powering the JPMorgan created Interbank Information Network currently being used by at least 300 global banks to share banking activities information.

Some of the notable banks on the network include Royal Bank of Canada, Deutsche Bank, Bank of Australia, and New Zealand (ANZ) Banking Group, among others.

In February 2019, the bank also announced the development of the JPM Coin, a blockchain-based virtual asset that would be used on the IIN network to help settle cross-border payments for IIN members and other institutional customers of JPMorgan. The coin is still under development and according to the people who spoke to Reuters.

In addition to the IIN, JPMorgan had announced that it intends to use the unit for the insurance of its digital currency, JPMorgan coin. Currently, there are about 25 people globally working on the Quorum team.

The source explained that this merger would not have any impact on the IIN and other JPMorgan projects running on Quorum. It is not yet clear whether the 25 people will join ConsenSys after the merge.

Potential benefits of the merger

In the last two years, the bank has reportedly been considering various options for the Quorum unit. During this time, the bank has tried to set up an open-source foundation, creating a new startup or pushing for mergers with another company.

ConsenSys is an Ethereum focused development studio founded by Joseph Lubin in 2014 with the aim of helping create an ecosystem that supports the development of the Ethereum network.

It seems ConsenSyns is the most viable route for the Quotum unit given past joint projects. Another added advantage of this merger is that both organizations are working with the Ethereum network.

“Separating the core software business from investment activity means the shape and size of ConsenSys will change.”

0
UNI, the native token of DeFi protocol Uniswap, has been on a strong momentum over the past few days of this week. Today, it...
Read more
- Advertisment -