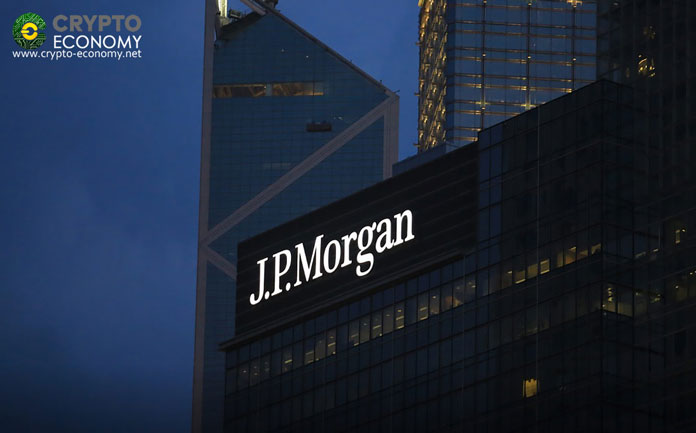 By the end of this year 2019, JPMorgan Chase & Co bank the biggest financial institution in the United States will run a pilot program to test run JPM coin. JPMorgan Chase & Co has taken this initiative after it has seen an increase in demand from clients globally who want to use the JPM stablecoin. Although JPM coin came into play in mid-February this year, many of the global clients would love to get more facts about its capabilities.

According to JPMorgan head of digital treasury services Umar Farooq, the bank has got a lot of demand for information concerning the stablecoin from clients, particularly in Japan, Europe, and the United States. In particular, the latter group of clients wants to know the benefits and capabilities that come with JPMorgan coin when it is used to facilitate transactions in the securities sector, especially for the trading of bonds. Furthermore, according to Farooq, the bank’s stablecoin has generated a lot of interest since it can be used to facilitate instant delivery of bonds via blockchain. Moreover, since the coin will be hosted on the bank’s private blockchain, it comes with more capabilities.

In a sector where processing transactions electronically can take days, JPM Coin would take a matter of seconds to facilitate such transactions. Furthermore, it will make the whole process easier for clients, and delivery will be instant. Although the blockchain network would handle the minute details and facilitate the transaction, for clients, they only have to buy the JPM Coin in advance, deposit them in a JPMorgan account to initiate the transactions. On the other hand, the seller’s bonds will be stored in the form of tokens, which will be later exchanged for cash.

Although JPMorgan has not got approval from regulators to run the pilot program, once legal papers are in order, testing will commence. However, only a few clients will be able to participate in the pilot program scheduled for the end of this year. For JPMorgan Chase & Co bank the pilot program will give it an ample time to test the speed at which the blockchain platform will process the securities transactions through their coin.