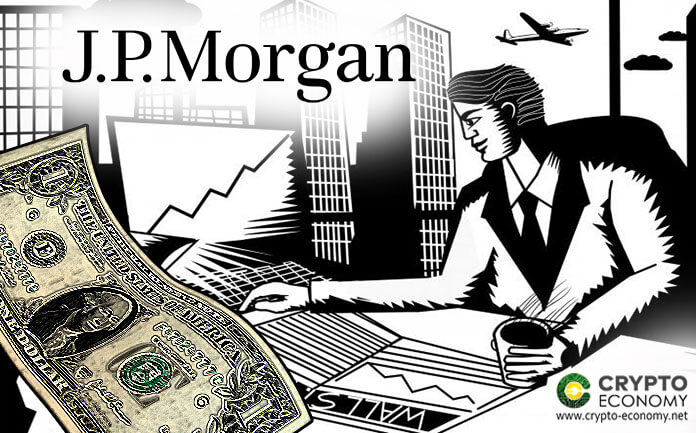 “If you can’t beat them, you join them!” That’s the message being portrayed by J.P. Morgan’s latest development. The leading investment bank is launching its own cryptocurrency stablecoin backed on a ratio of 1:1 against dollar deposits in its treasury.

For several months now, J.P. Morgan’s Jamie Dimon has taken every opportunity to bash bitcoin claiming that it lacks intrinsic value. He went as far as calling it a “fraud.” Despite his negative stance against the leading cryptocurrency, Dimon did hold the underlying blockchain technology to high regards and believed that there is a place for regulated digital assets in the global economy.

In this latest development, J.P. Morgan will be issuing a first of its kind US bank-backed cryptocurrency – the JPM Coin token built by an in-house engineering division. According to Umar Farooq, J.P. Morgan’s head of blockchain projects, the JPM Coin will initially serve three main functions:

According to JP Morgan, the bank serves close to 80% of the Fortune 500 companies and these customers operate overseas branches with employees and local suppliers that require payment regularly. Payment through traditional means is slow and often expensive. The JPM Coins would facilitate easier synchronization of accounts between the subsidiaries and parent company accounts across borders in real time. 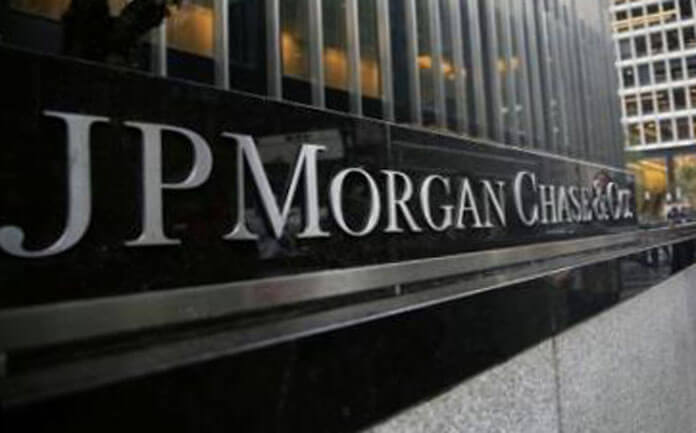 “Money sloshes back and forth all over the world in a large enterprise,” Farooq said. “Is there a way to ensure that a subsidiary can represent cash on the balance sheet without having to actually wire it to the unit? That way, they can consolidate their money and probably get better rates for it.”

The cryptocurrency is slated to launch a test program in a few months and will be used to settle a small portion of the bank’s transactions between clients of its wholesale payments business in real time. The bank processes as much as $6 trillion on a daily basis, only a small portion of this sum will be run through the proposed blockchain.

According to an FAQ released on the JP Morgan website on Thursday, the coin will be based on the Quorum blockchain, an adaptation of the Ethereum blockchain.

The JPM Coin will not be accessible to retail investors as only verified institutional clients will be given the opportunity to own the coin. The JPM Coin could evolve into a mobile payments platform and facilitate other functionalities such as payments across Internet-connected devices.

“Looking further out, the JPM Coin could be used for payments on internet-connected devices if that use for blockchain catches on,” Farooq said.

On Twitter the controversy was not long in coming due to the creation of this cryptocurrency, influential figures like Nouriel Roubini expressed their opinions:

“In which way has the new alleged JPMorgan crypto coin anything to do with blockchain/crypto? It is private not public, permissioned not permissionless, based on trusted authorities verifying transaction not trustless, centralized not decentralized. Calling it crypto is a joke”

0
Bitcoin is wavy, but encouragingly there are signs of strength at the time of writing. Overall, buyers are beginning to take charge after fears...
Read more
CryptoCurrency News