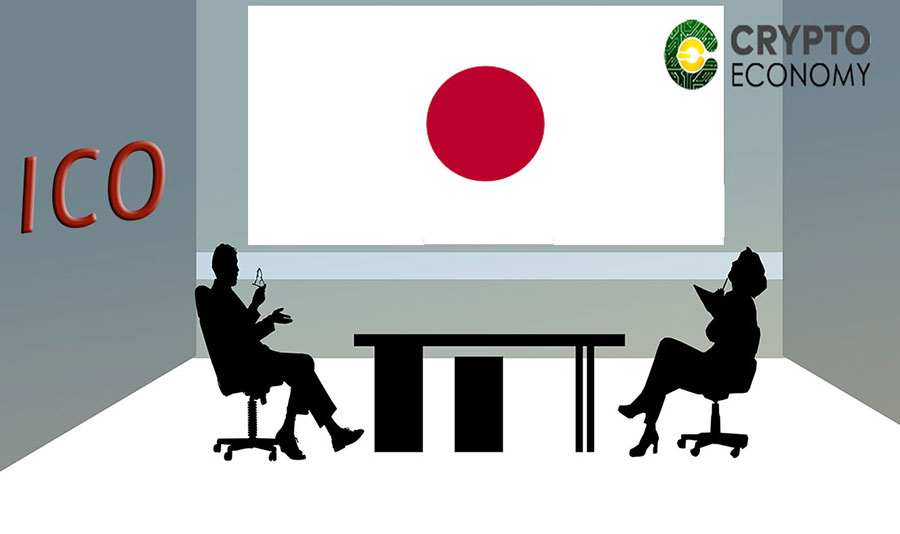 The rising prices of cryptocurrencies last year led to the a boom in initial coin offerings. Startups generated millions of dollars to fund their concepts. One of such startups is the Tokyo-based Alis Co. which raised 100 million yen in just four minutes last November. The company would later generate 400 million yen in 10 days, beating what they could have accomplished had they depended on venture capitalists for funding. Masahiro Yasu, Alis CEO said that the result was most unexpected.

Despite the accomplishments of Alis, initial coin offerings are not commonplace in Japan. There have been very few Japanese companies that have participated in it. This is despite the fact that Japan is one of the biggest cryptocurrency markets. Observers say the country’s Financial Services Agency has not rolled out any set of rules that should guide ICOs. The Agency is of the opinion that ICO adoption may be relatively premature in Japan because investor protection is not guaranteed due to the many scam ICO reported in the past months.

The news of the Coincheck hack in which hackers made away with 58 billion yen worth of NEM has made many Japanese skeptical about cryptocurrency investment and ICOs. This may have been compounded by several reports of exit scam in the ICO ecosystem. In November, at the peak of the ICO frenzy, Confido shut down after raising $375,000 in an exit scam that heralded the risks inherent in cryptocurrency investments. There have been several other instances in which parties with malicious intent have promised much but delivered little or nothing to investors.

On the risks of loss in cryptocurrency investments, Yasu said, “It’s more like getting funds from users and investors who believe in your project. Unfortunately, investors have no way of assessing the integrity of the companies except through a whitepaper that merely explains the project but not the characters of the persons behind it”.

Pina Hirano, the chairman of the Blockchain Collaborative Consortium, a Tokyo-based institute that promotes blockchain said there may be no way to ascertain the intent of the team behind an ICO, so people can easily be tricked. Caution around ICO is growing.

The FSA in a statement last October said that ICOs would fall among the scope of regulated activities this year. their primary concern would be how tokens are used which would determine how they are classified. If they are moved among unspecified individuals, FSA intends to classify them as cryptocurrencies. When they are like dividends, the companies involved may need to register with the authorities to obtain operational license.

Experts in Japanese securities law say that companies can technically launch ICOs if their tokens are listed in overseas exchanges. Yasu, the Alis CEO said that this was the path taken by his company after consultations with FSA. The agency is aware of the merits of ICO as a source of startup funds, their concern is ensuring that investors are protected.

0
Ripple has announced the launch of RippleNet's very first On-Demand Liquidity service implementation in Japan. The leading blockchain company is all set to...
Read more
CryptoNews

0
The US SEC has settled charges against the operator of Coinschedule.com, a popular website that ranked initial coin offerings (ICO), for presenting sponsored ICO rankings to investors without telling them the truth.
Read more
CryptoCurrency News

0
It has been a tough year so far for Binance. As a new quarter dawned, fresh troubles brewed in for the cryptocurrency exchange as...
Read more
CryptoNews