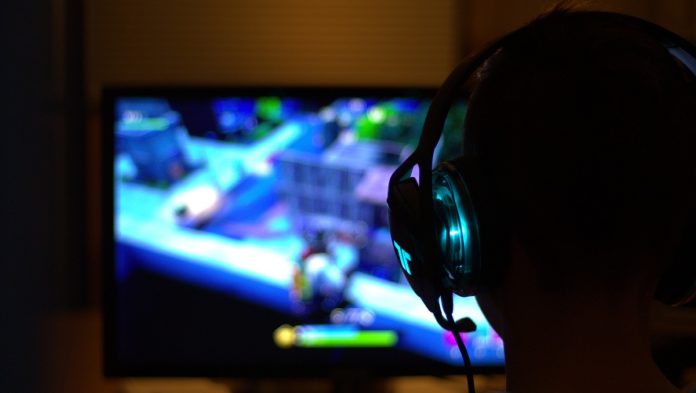 Video game developer and publisher, Konami Digital Entertainment has opened new job openings for a range of roles to support the development of Web3 and Metaverse including an upcoming nonfungible token (NFT) marketplace.

According to a press release posted on the company’s official website, Konami announced that the company is recruiting recruiting a “wide range of talent” for “system construction and service development” to develop an immersive Metaverse and Web3 platforms. The gaming giant is also planning to launch a NFT platform to let players trade in-game items through a unique distribution platform using blockchain.

As per the announcement, Konami has been conducting research and development to incorporate the latest technology into its games and contents claiming the move will strengthen its structure and accelerate its business. The company has confirmed that the new Web3 unit will conform to the Guidelines for Blockchain Games issued by the Computer Entertainment Supplier’s Association, Japan Online Game Association, and the Mobile Content Forum.

Konami is seeking to hire for multiple roles across its three divisions: infrastructure development, production and operation, and production support. Each of the divisions include roles such as designer, programmer, systems engineer, director, producer, among many others.

The gaming company added that it is currently developing is a “unique digital item distribution platform” to boost its upcoming NFT platform. The NFT’s will appear as usable in-game items, but will also have functionality within fan communities and events. Broadly speaking, it claims its NFTs will help fans “interact with other services and communities to further expand the user experience.”

This is not the first time, Konami has dabbled with NFTs. Earlier this year, the Japanese entertainment conglomerate, unveiled a NFT collection in order to celebrate the 35th anniversary of the firm’s action-adventure video game franchise “Castlevania.”

As NFTs continue to take the gaming ecosystem by storm, a flurry of new startups along with gaming juggernauts have found their voice in Game-Fi. The future of NFT gaming seems very promising because it provides opportunities for gamers to earn liquid income by playing the game. According to a report by data analytics company DappRadar, Web3-based games and Metaverse projects raised nearly $748 million since August 1, 2022.

Try it in the beta from December 9 with three free cosmetic drops and learn more here: https://t.co/ysEoYUI4HY pic.twitter.com/owSFE2ALuS

Last year, prominent gaming company, Ubisoft tapped the NFT space by bringing in-game NFT items into its games that will be verified by Tezos blockchain. On February 3, GameStop announced plans to partner with Immutable, an Australian cryptocurrency company, to create a $100 million fund in Immutable’s IMX tokens intended to fund grants for creators of NFT content and technology.