Japanese court acquits a defendant of cryptojacking who used Coinhive 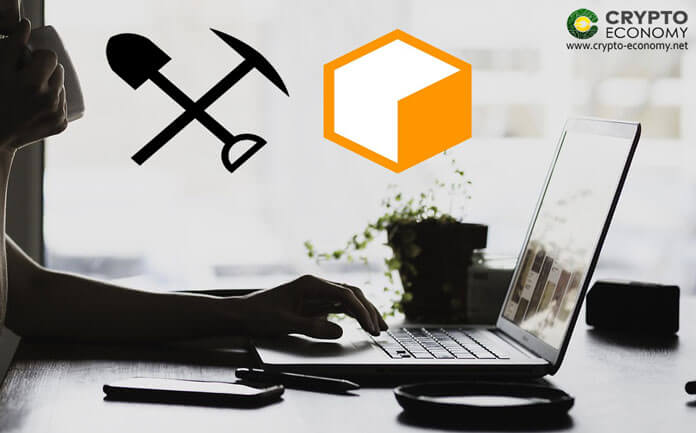 A Japanese court acquitted a man who was accused of unlawfully exploiting cryptocurrency after he embedded a program on his website to mine the cryptocurrency using the computers of website visitors.

The web designer, 31, used the famous cryptojacking script Coinhive to profit at the expense of unsuspecting users. However, the Yokohama District Court ruled that it would be “excessive” to punish the web designer, in addition to stating that Coinhive can not be considered a computer virus.

“His action was not a crime”, said Toshihiro Homma, the judge in charge of the case. Prosecutors asked for a fine of 100,000 yen ($ 900) on the grounds that the man operated the program without the consent of site visitors who did not know that their computers were being used, which markedly increased the use of electric power.

The defense requested his acquittal alleging that the program was not intended to cause damage to personal computers or to filter any personal information found on people’s computers. However, the ruling recognized the impact the program had on visitors, but said it was lower.

Coinhive was launched in 2017 as a way to exploit cryptocurrencies through website visitors, converting the processing power of visitors directly into money. Some sites were direct with visitors about their use of the software, especially the news website Salon and UNICEF. However, others did not disclose the fact that they were using it.

Coinhive is the sixth most common malware on the web and is increasingly affecting more government institutions. This despite the fact that this March 8 its developers closed their official site, motivated by the bear market of cryptocurrencies. Users will have until April 30 to withdraw any amount of Monero they keep in their accounts.

However, despite the closure of Coinhive, it is estimated that cryptojacking will continue to happen because many cryptomining malicious programs have emerged over time.