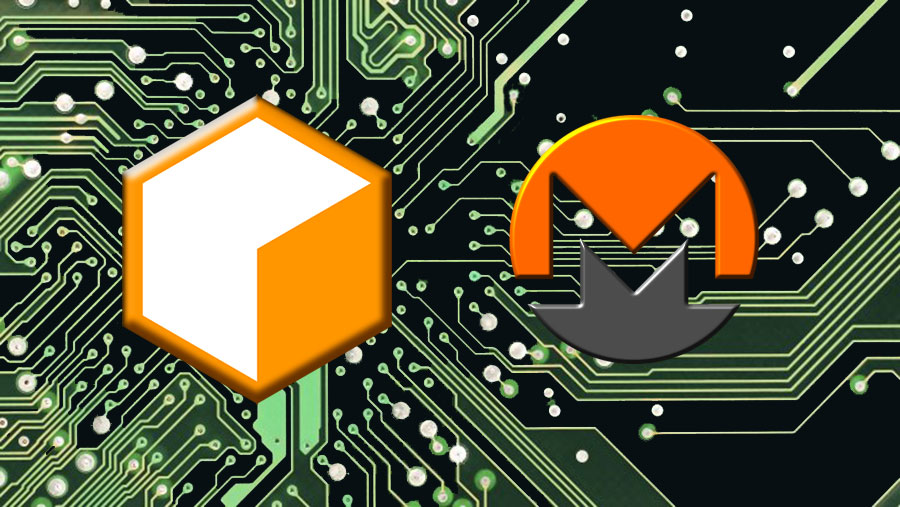 Mining methods are experiencing possibilities that make crypto mining somewhat more practical than previously thought. “Monetize your business with the CPU power of your users” is how Coinhive is presented, a service that allows webmasters to mine Monero through the web browser of its visitors.

On a first impression this might seem innocent enough. Webmasters must pay for their websites and advertising is not always profitable. By using a small percentage of their visitors’ CPUs, they can generate Monero as a source of revenue. The hackers, however, have been pointing to websites and secretly installing the software on them, and that is the problem.

As we know, Monero is a cryptocurrency that has a great emphasis on privacy. Unlike Bitcoin, Monero’s transactions are almost impossible to track. The currency is extracted exclusively with proof of work (PoW) in CPU. This mining technique means that almost any computer can generate the currency. 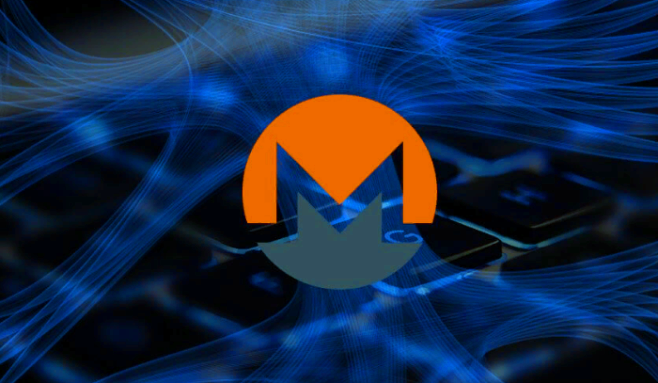 In the last months the value of Monero has experienced a marked increase.

Coinhive and its mining proposal

Earlier this year, Coinhive caused a sensation after being discovered on the popular BitTorrent site, The Pirate Bay and Plusdede. Users noticed that when they had the page open, their CPU usage was increasing. Although the mining script was removed from The Pirate Bay, the mining script appeared again and is still there to this day.

While this use of Coinhive was intentional, the software began to appear in a strange series of known sites. This is the case of anonymous users fraudulently installing the Coinhive software.

According to AdGuard data, up to now 500 million users have been the target of the surreptitious extraction of Monero. AdGuard’s article suggests that although furtive mining is widespread, it is not particularly profitable. However, if the value of XMR continues to increase, it is possible that this type of browser mining is more profitable than traditional ads.

This reality supposes the creation of a completely new market. As more web users are using more ad blockers, web browser mining can become an essential part of web browsing in the future. However you will find natural resistance from the users with reason, because nobody seems funny to suffer the slowdown of their CPU with the potential damage that this represents, in addition to the initial problems of a slow performance of the computer.

Coinhive himself recommended that all websites that use their technology should put a visible notice on their pages that indicates that mining is occurring. Naturally it is something whose verification does not happen in a compulsory way and therefore it is certain that very few sites that use this type of mining are warning their visitors about it.

For those who do not want the mining software to run in the background and without their knowledge, several anti-mining extensions have been developed that can be used today. We can mention among other examples NoCoin,  AntiMiner and MinerBlock.