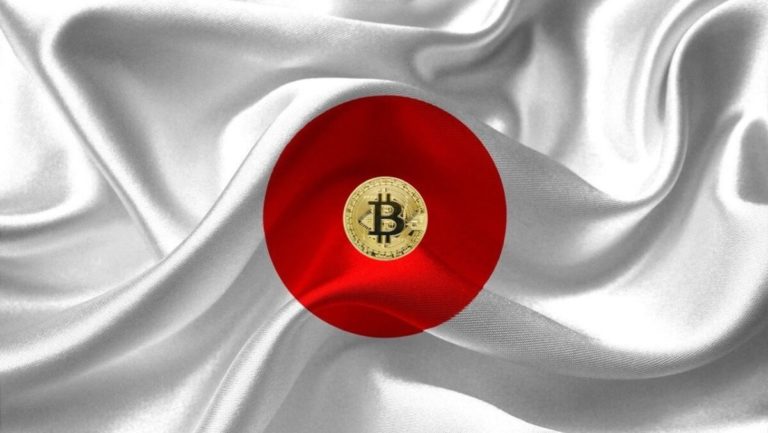 Japan based cryptocurrency exchange, Gaia Co., is prepping up to re-launch crypto ATMs in Tokyo and Osaka, after vanishing in the 2018 great crypto crash.

Also known as Bitcoin ATM (BTM), cryptocurrency ATMs, will allow Tokyoites and Osakans to trade digital tokens from ATM like machines other than their phones and computers. The BTMs will also enable users to exchange crypto assets into Japanese yen and withdraw them instantly.

Withdraw Bitcoin With a Card

In order to withdraw funds from the BTMs, users will have to register with Gaia to obtain a special card that will authorize them to access their funds. Once approved, users can send crypto assets to the BTM via a smartphone and then withdraw the cash amount in yen. Acording to the official press release, withdrawals will be capped at a maximum of $747, or 100,000 Japanese yen, per transaction, with a max withdrawal cap of $2,243, or 300,000 yen, per day. 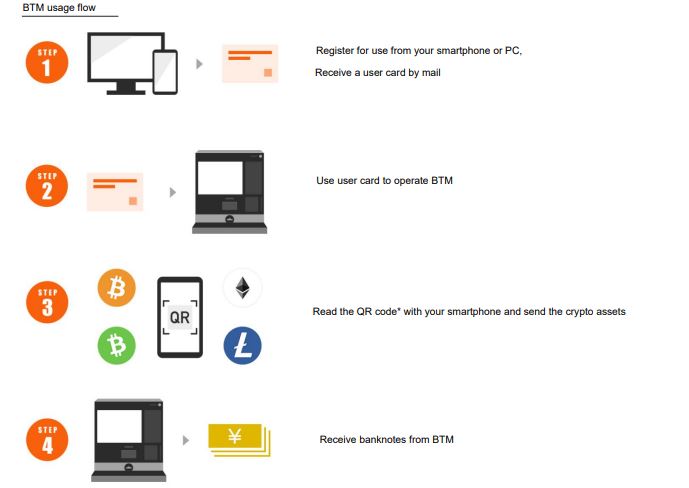 In the months ahead, Gaia, stated that it would continue to deploy machines across the country and plans to have 50 BTMs operating within the gap of a year. It also aims that in the next three years, that expansion goes up to 130. Gaia aims to make cryptocurrencies a fact of daily life. The company’s vision of, “from investment to everyday life”, offers a relevant insight in its push to regularize crypto assets. Gaia also noted that the BTMs will be pre-equipped with “anti-crime measures” to combat possible money laundering attempts.

As per a report from from local media outlet, Mainichi Shimbun, the move will mark the first time in the Japanese crypto industry that a locally-registered crypto company will install crypto ATMs in Japan. All the previous machines were created from foreign countries or unregistered local businesses. Gaia stated,

“Coins like BTC have the potential to become payment currencies, and for that reason, we want to expand into crypto-related payment service.”

Bitcoin ATMs made their debut in Tokyo as early as 2014. However BTMs disappeared since the crypto winter of 2018, which saw local exchange Coincheck hacked for $530 million, bringing the Japanese crypto sector to a screeching halt and souring interest in crypto ATMs.