Home CryptoNews Companies Jack Ma, founder of Alibaba revealed his perspective on the future of...
CryptoNewsCompaniesFeatured 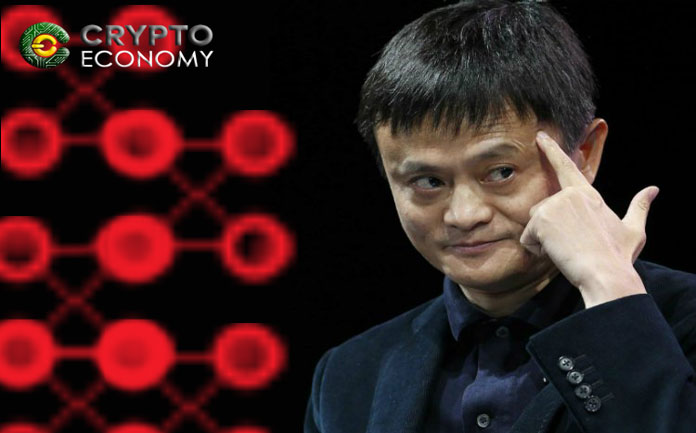 Jack Ma, the executive Chairman and co-founder of Alibaba revealed his perspective on the future of blockchain technology by saying that unless the technology directs its focus to the manufacturing industry, it may not realize its dream of mainstream adoption.

Ma dispensed the compelling message during a speech delivered at the 2018 World Artificial Intelligence Conference in Shanghai, China. Along with blockchain, other technologies such as Artificial intelligence and the Internet of Things were also predicted to have the same fate if they lack focus on the manufacturing industry. The chairman said,

“AI, Blockchain and IoT will be meaningless tech unless they can promote the transformation of the manufacturing industry, and the evolution of the society towards a greener and more inclusive direction,”

Why focus on the manufacturing Industry?

The industry boasts of colossal output value figures at both the national and global scale. For instance, the Chinese manufacturing industry’s value is placed at over 3.1 trillion dollars whereas the United States and a number of leading economies have their manufacturing industries running on and producing trillions of dollars as well.

The past few decades have witnessed unprecedented advancement and growth with the smart manufacturing industry quickly gaining ground due to its usefulness in enhancing other industries’ overall productivity. With ever-increasing competition and demand, the leading players in the manufacturing industry have been striving to discover different ways of improving the overall efficiency and cost effectiveness through new technologies. 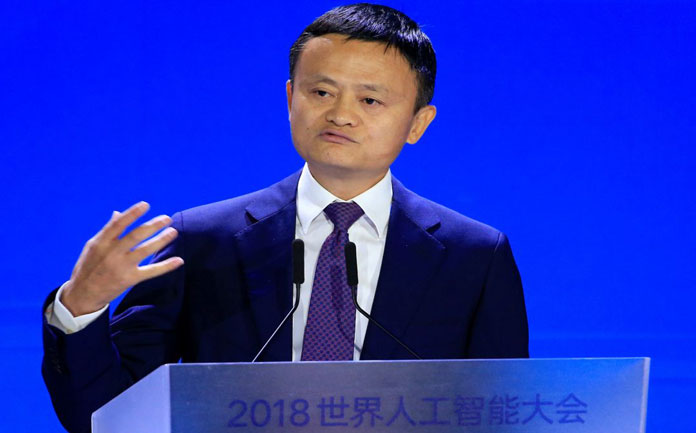 The result has been a shift of operations from a manual to an automated model leading to significant changes in the general manufacturing process. In general, the manufacturing industry is increasingly being characterized by automated processes and sophisticated robotics for the purpose of getting rid of human errors and increasing overall efficiency.

Following the 2016’s spike of interest in the application of decentralized systems in a wide range of industries, a considerable number of firms and companies have directed their focus on using blockchain technology to improve supply chains. Notable examples include Ethereum Enterprise Alliance and Hyperledger which have so far introduced blockchain systems used in the deployment of large scale operations’ supply chains.

When it comes to the pressing issue of scalability, blockchain technology is yet to graduate from its infancy stage as witnessed by the current peer-to-peer networks whose capacity mostly falls within the range of 10-50 transactions per second. However, with the constant efforts from developers poised to come up with new solutions to the scalability problem, it seems it’s only a matter of time before new scaling solutions are established to enable adoption of the technology into large scale industries.

There is a lot of cause for optimism as current blockchain systems like Cardano and Vechain have provisions for both individuals and companies to develop applications on the platforms to facilitate the enhancement of the manufacturing industry. As it is the case with any form of technology, the major drawback is the reluctance that comes with some uncertainties attached to the new technology on the part of the beneficiaries, which in this case is the manufacturing industry.

Now You Can Monetize Your NFT Projects on Alibaba Cloud

0
Alibaba Cloud announced the company is holding a summit to showcase its newest products and services during the event in Dubai. An announcement regarding...
Read more
Companies

Jack Ma, founder of Alibaba: Bitcoin is a bubble, Blockchain is not

0
One of the most sensible voices in the world of global business, is undoubtedly Jack Ma, founder of Alibaba. Ma is quite clear about...
Read more
- Advertisment -
Posting....