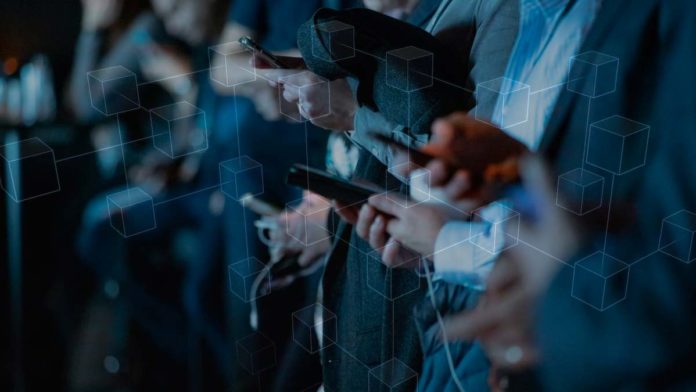 There is now a beta version of the much-awaited Bluesky Social app available to users, and Jack Dorsey has confirmed that the app will launch soon.

In order to create a social protocol, Bluesky was created. Bluesky published the first version of their protocol, referred to as ADX, in the spring of the current year.

In the summer, the team spent a lot of time improving and simplifying ADX’s design, and today, they are sharing a glimpse of what’s to come in the near future. Authenticated Transfer Protocol, or AT protocol for short, is now the name given to ADX.

A new form of a social protocol called “AT Protocol” is being developed. With the help of this technology, a simple, fast, and open network is created that incorporates ideas from the latest decentralized technologies.

What does it mean to have a “federated” network? The IP address is the way that servers communicate with one another – similar to the way that email works. A network can be run by a number of locations instead of just one site. Individuals and businesses can choose from a variety of providers, and if they wish, they can self-host their websites.

It is the belief of this protocol that the identity of a person’s online presence should not be owned by corporations without any accountability to its users. When you use the AT Protocol, you will be able to switch from one provider to another without losing any of your social data or any of the information on your account.

In order to ensure healthy competition in the world of connected services, Bluesky believes that the world needs a diverse market of connected services. For the Web to become truly interoperable, it has to feel as natural as breathing. Lexicon is a schema-based interoperability framework developed by the AT Protocol in order to help solve the coordination challenges associated with it.

Often, novel protocols are designed to be as performant as possible while at the same time sacrificing performance, resulting in long loading times before the timeline is available. A priority of Bluesky’s was to build their software so that it could load quickly and efficiently at large scales.

There has been a lot of activity on GitHub over the past few months, but it has been mainly quiet. The team has been doing protocol work in a public repository since May. In any case, things are beginning to change now: the AT Protocol website has been launched.