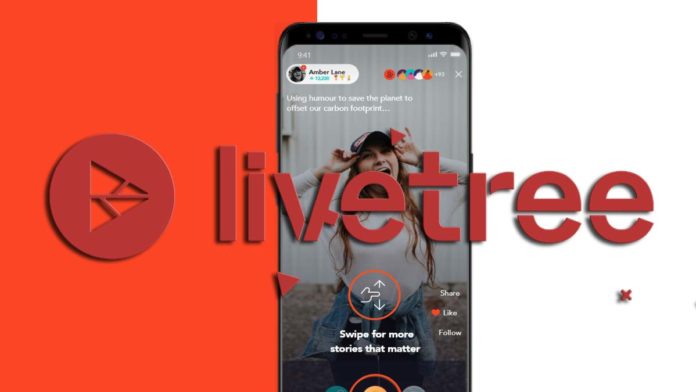 Ethereum-based social network Livetree has completed its initial integration with Moonbeam, an Ethereum-compatible smart contract platform on Polkadot, to start its migration from Ethereum-based contracts to Moonbeam.

Livetree announced the news in a blog post on Wednesday, May 5th. According to the announcement, Livetree has completed the first phase of integration on Moonbase Alpha Testnet with a successful deployment of Livetree’s existing Ethereum based contracts to Moonbeam.

Livetree, founded in 2015, is a video streaming platform with a web 3.0 decentralized infrastructure and video data protocol for crowdfunding, data rights, and video licensing. The project aims to be the next generation of open and transparent social networks that are set to reimagine how users watch, interact and share content.

The platform is currently live on Ethereum mainnet. But the ongoing high gas fees and low scalability problems on Ethereum have forced several high-worth projects to migrate to third-generation high-performance blockchain networks such as Polkadot. Livetree is also to leverage Polkadot through Moonbeam.

Moonbeam is an Ethereum-compatible smart contract platform on the Polkadot network by PureStake that makes it easy for Solidity developers to deploy existing Solidity smart contracts and DApp frontends to Moonbeam with minimal changes. As Moonbeam is a Polkadot parachain, projects on the platform can easily leverage Polkadot.

As reported, the Moonbeam Network is currently in its testnet phase which is called Moonbase Alpha. In April, PureStake has launched the 7th testnet version, Moonbase Alpha V7. The recent integration of Livetree with Moonbeam is the first phase in which it has deployed its Ethereum-facing smart contracts to Moonbase Alpha testnet. The full integration will involve importing all of Livetree’s Ethereum based crowdfund and data governance smart contracts to Moonbeam as well as creating a bridge from Ethereum MainNet.

“It’s been a pleasure working with the Moonbeam team. We have long envisioned being able to create our blockchain that has been tailored to our requirements. The costs and overhead with building and maintaining a blockchain have always been a drawback, especially with Ethereum’s popularity we needed to ensure there was compatibility. It is rare to find technical support in the blockchain ecosystem and Moonbeam is setting a precedent which I think surpasses anything I have seen in the space.”