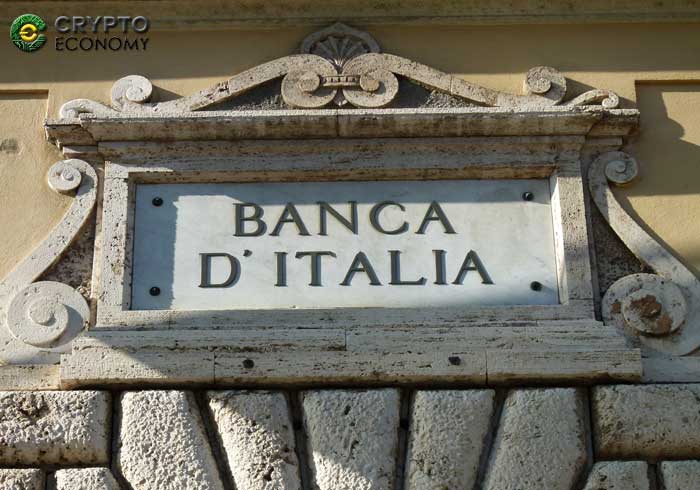 A group of 14 banks in Italy, known as the interbank project Spunta, effectively completed the first stage of a Blockchain-based system designed to optimize inter-bank operations.

The initiative is based on the Corda Enterprise system, a platform developed by the Blockchain consortium R3 that offers some kind of Blockchain application firewall that allows the platform to be deployed in corporate data centers, while retaining its ability to communicate safely with other nodes anywhere in the world.

The trial phase lasted approximately 10 months, during which a node was assigned to each bank for loading real banking information. About 1.2 million transactions were processed, according to information provided by the Agenzia Nazionale Stampa Associata (ANSA).

The Spunta project carried out by ABI Lab, the research and innovation center of the Italian Banking Association (ABI), aims to encourage the adoption of Blockchain applications for daily transactions by banks, in the second phase.

The ABI initiative intents to allow the exchange of information and data verification directly within the application, as well as increase banking information transparency and to speed up the operations processing time.

R3 CEO David Rutter explained in December 2017, when he announced the trial phase initiation that “We are using Corda to automate the pairing process. We hope this initiative allows banks to reduce operational and administrative costs, as well as save time and communicate safely using DLT.”

Other banks around the world have also decided to join the initiative to include Blockchain technology based applications in their ecosystem.

Such is the case of Banco Santander, which recently announced the adoption of RippleNet (the blockchain platform of Ripple) in its mobile application OnePay FX, thus bringing the distributed ledger technology to their customers.

Also, the PKO Bank Polski of Poland, confirmed via Twitter its intentions to launch a Blockchain tool for customer documents through a partnership with Coinfirm.

However, the audit and consulting firm Deloitte, asserted that the current Blockchain has numerous deficiencies, among which it highlighted the risk of a very low transaction speed.