Is Cardano’s Vasil Update Near? 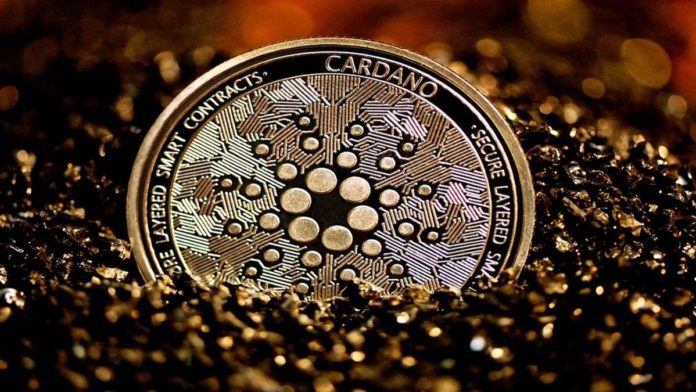 Cardano is one of the most prominent blockchain networks in the crypto industry. The hard fork Vasil upgrade is an anticipated development in the Cardano network. However, the mainnet update has been delayed several times. The parent of Cardano, Input Output has given an update on the Vasil Update. It says that the upgrade is almost here.

As per the rollout status of August 25, Node 1.35.3 and DB-Sync 13.0.4 has been successfully released. In other node and downstream component integration, WBE and Rosetta were released. Around 40% of stake pool operators are operating the version 1.35.3 node. It is an indication that the upgrade is more than halfway through, as the hard fork threshold is 75%.

📢 The team at IOG, along with @CardanoStiftung and the wider @Cardano technical community continue to work together to bring the #Vasil upgrade to the #Cardano mainnet. 🙌

Here’s a rollout status as of 25th August 🧵👇

Vasil Update Is Just Around the Corner!

The latest network update suggests that there are no serious bugs or hard fork blockers. However, minor bugs in Sev4 or Sev5 are still in the backlog. The developers are working to fix these issues and make the upgrade smoother. Furthermore, developers are also working on the integration process for exchanges. But they will have to update the Cardano wallet configuration and set up Nix docker to make this integration possible. 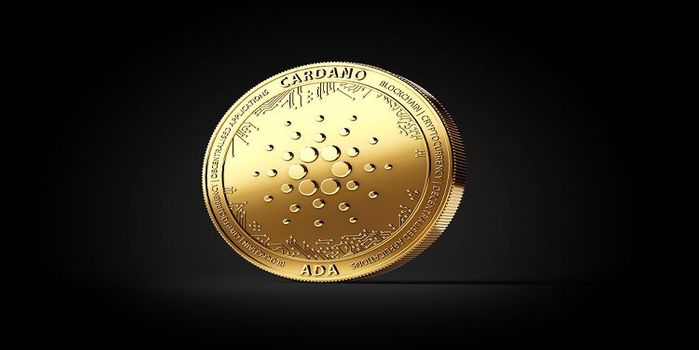 Exchanges are incredibly important to the Cardano ecosystem. Therefore, their integration is important. IOHK says that they cannot proceed with the Vasil upgrade until it onboard platforms. Also, these platforms hold 80% of the liquidity. Binance is also upgrading its Cardano nodes. As per details, four of the top 10 decentralized applications have successfully tested the new node version.

In addition to this, IOHK has also announced the launch of Yolo Net. Through this, SPOs can test out the Vasil upgrade. All of these tests reassured me that there are no major problems left. The network also cleared out a configuration issue this week. Thus, the chain density is also at 100%.

Cardano is also creating an updated web page to provide data on the key info and metrics in one place. This will reassure users that the Vasil update is near. They will also be able to review the developments closely. Previously, the Vasil update faced several issues which led to a constant delay in its release. The community of Cardano called out the platform for these delays.

Nonetheless, the developers of Cardano are consistently trying to make the ecosystem more effective. Earlier this week, version 0.7.0 of the Hydra Layer 2 scaling solution was also launched. All of these developments are meant to improve the experience of users and make Cardano more secure.