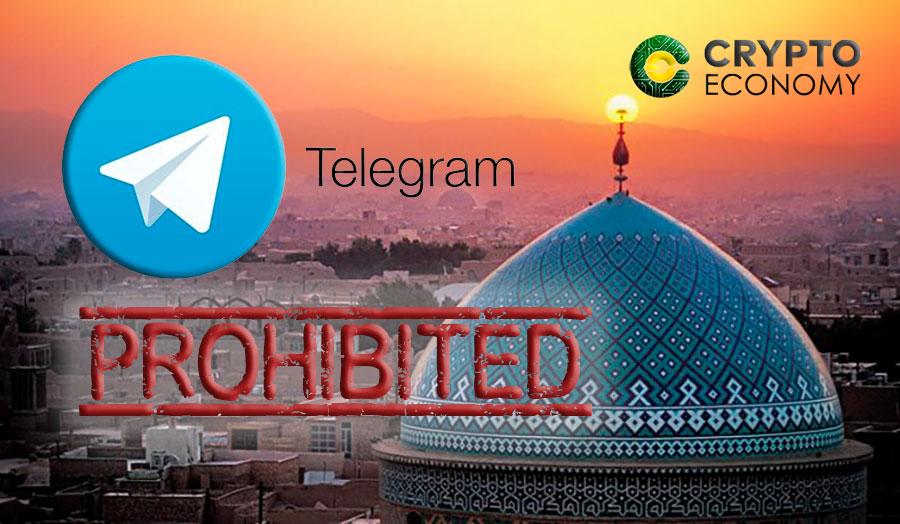 The Iranian government is poised to ban the messaging app, Telegram. The company has earlier irked the government when the app played an important role in the mobilization of students and the public in a protest that rocked many Iranian cities in December 2017 and January 2018.

Telegram had raised at least $1.7 billion through an initial coin offering and the authoritarian government is saying that the Telegram Open Network token is going to be a threat to the country’s economy. The company plans to build a full service blockchain based ecosystem and some officials in the Iranian government would have none of that.

The secretary of the government’s High Council for Cyberspace, Hassan Firouzabadi called the Telegram cryptocurrency “a threat to the private sector economy” saying that the phenomenon must not be left unchecked as it has the potential to threaten the nation’s economy. Firouzbadi, speaking on national television said that Iran is the only country in which Telegram is the dominant messaging app. According to him, “Telegram has announced that it is launching a cryptocurrency and that currency is going to undermine the Iranian currency.”

A number of Iranian officials have called for a ban on the messaging app that is very popular among their citizens. “We cannot allow Telegram (virtual currency) to enter the country. The Iranian economy will lose as much as $50 billion if the new currency is permitted use in the country” Hassan Firouzabadi continued. 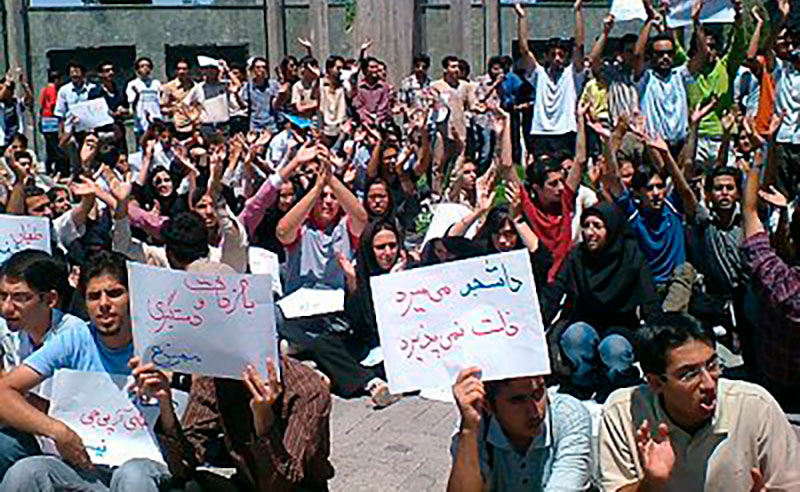 President Hassan Rouhani who is a moderate politician doesn’t seem to be in support of the ban. He echoed the position of moderates in the country when he said, “No one is against breaking Telegram’s monopoly in Iran. I do not believe that an outright ban is necessary to achieve that”.

Iran has at some points during the protests blocked internet access as well as blocked the messaging app to limit communication with the outside world. The anti Telegram group are hoping that the government block the use of Telegram in the country, a prospect the moderates are contesting. People like Mr Rouhani is proposing creating local messaging apps that would compete with Telegram instead of a ban.

It has earlier been reported that Iran is researching blockchain technology with the view to launch its own state backed digital currency. Iranian advocates of the project are of the opinion that it would help the country evade international sanctions. It is one of the countries that welcomed the blockchain technology, expressing openness towards Bitcoin a couple of years ago but has since backtracked on the open cyptocurrency policy.

On Saturday, an Iranian website reported that decision has been taken at the highest level to block the messaging app. The release said that the ban has become necessary in national interest and that the app shall be replaced by a local one. Telegram is very much like WhatsApp debar a more advanced encryption and security.

According to The Times of Israel, Mashreghnews.ir quoted the head of parliamentary committee on national security and foreign policy Alaeddin Boroujerdi as saying that the ban was in response to the messaging apps destructive role in the protests in which 25 people lost their lives and 5000 arrested.