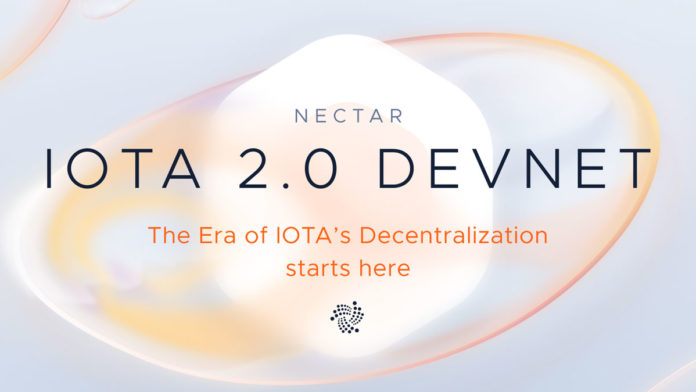 IOTA Foundation announced the launch of Nectar, fully named IOTA 2.0 DevNet. It’s the first version of the IOTA network without a Coordinator. In simple terms, Nectar is the initial step toward a fully decentralized IOTA blockchain.

Besides, a new Digital Assets framework is launched on IOTA. The foundation invites users to test the new network and learn about it. The feedback and comments will surely help IOTA development teams move faster toward the next version of the blockchain.

Strategic Steps Toward the Next Version of IOTA

IOTA blockchain has been on the headlines for quite a time. The blockchain and community around it – especially IOTA Foundation – are trying hard to improve it and introduce new features that expand the use-cases. Chrysalis launched a few weeks ago as a very important step toward the next version of IOTA, named Coordicide. Now, IOTA 2.0 DevNet (Nectar) is live and ready to be tested and improved.

The distributed ledger of IOTA, named Tangle, was introduced in 2015. The IOTA team planned to introduce a new ledger that doesn’t have the drawbacks of other blockchains. It focused on decentralization and scalability more than anything. In simple terms, IOTA didn’t want to follow in the footsteps of other blockchains like Bitcoin. PoW and PoS weren’t the answer for IOTA. As a result, the teams decided to work on a brand new architecture. IOTA Foundation claims that Nectar is the first version of the new protocol that doesn’t have many of the previous drawbacks.

The IOTA 2.0 DevNet is now ready for everyone to participate and experience IOTA features. It’s a crucial step toward full decentralization that lets developers test and build on the new network. According to the announcement:

“The IOTA 2.0 DevNet is the next evolution on our path to becoming a global standard, building on the work of the successful Chrysalis upgrade in April 2021. With the IOTA 2.0 DevNet, our partners and community are invited to start innovating with an entirely new playground and a myriad of tools, features, use cases, and opportunities. The IOTA 2.0 DevNet not only introduces full decentralization, but it is also the first time that our Digital Assets framework is ready for the community to start experimenting with.”

IOTA Foundation says the current version of DevNet is for testing and isn’t completely ready. It’s the state we expect from an initial version of the testnet of a blockchain. Developers should know these shortcomings and are ready for any interruptions or bugs. 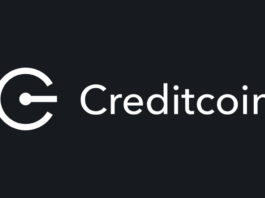 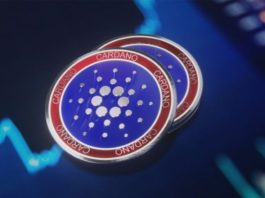 Cardano is Still not Recovering. Will ADA be Able to Break... 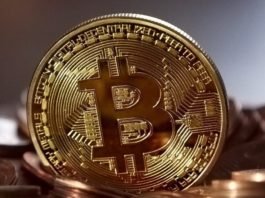 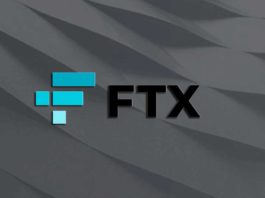 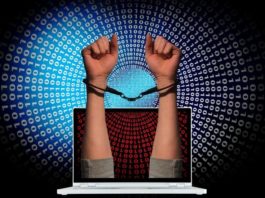 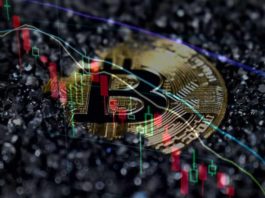