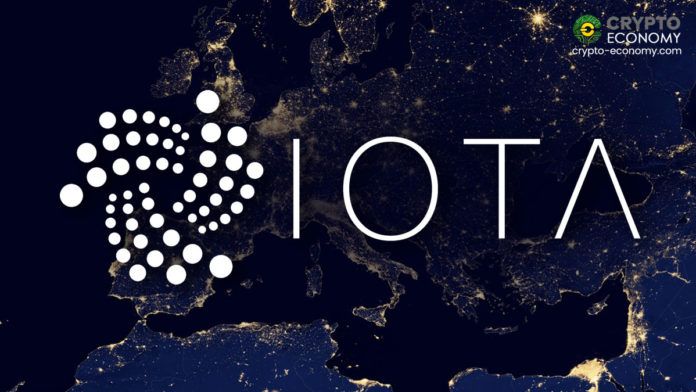 Mike Bennet from IOTA Foundation published the latest updates about standardization in IOTA. Standardization is one of the critical missions in the IOTA blockchain. The final goal of this program is making IOTA a de facto standard in DLT and IoT technology.

The new update post from IOTA Foundation focuses on describing the standards, the ongoing progress in achieving the standardization process, and a report about achievements in the past months.

Paving the Way Toward Standardization

The standardization program in IOTA will help the blockchain become a widely adopted system. Becoming a de facto in standards means they develop the requirement specification. Something that tech giants like Intel enjoy today. Anyway, the foundation has made some significant progress in the past month toward the final goal. According to the latest update announcement:

“The next step is to submit the IOTA Protocol as a formal international standard via the Object Management Group (OMG), thereby introducing a level of formal control and governance while giving users confidence that the standard can be used consistently across industries.”

Mike talks about the steps needed for IOTA to become a standard provider. They have to publish their draft requirements and wait for approval from decision-making organizations. They currently pursue their standard initiatives through Object Management Gropu (OMG).

IOTA Foundation is a member of multiple standardization organizations that helps them move faster in official processes. The foundation is a member of Object Management Group (OMG), the standards body responsible for the Unified Modeling Language (UML), and also participates in the TangleEE consortium and the Trust over IP Foundation (ToIP). They try to collaborate with other international organizations like IEE, ETSI, and ITU, for example.

The long update post from IOTA Foundation focuses on multiple parts of development and activity in the standardization process. Mike summarizes the activities:

“Our vision for standards is that we have formal standards defined at the OMG (and other bodies as appropriate), while we publish software libraries via the Eclipse Foundation and publicize these to the wider community via TangleEE and elsewhere. People can use these libraries in the confidence that in doing so, they are building in conformance with the latest standards in partnership with industry.”

The standardization process in IOTA can be an excellent example for other blockchain networks. Each of them can become more active in their focus industries by doing similar activities. It helps them become more famous by showing their names in international organizations and decision-making institutes. The overall result will be more mainstream adoption for the industry.