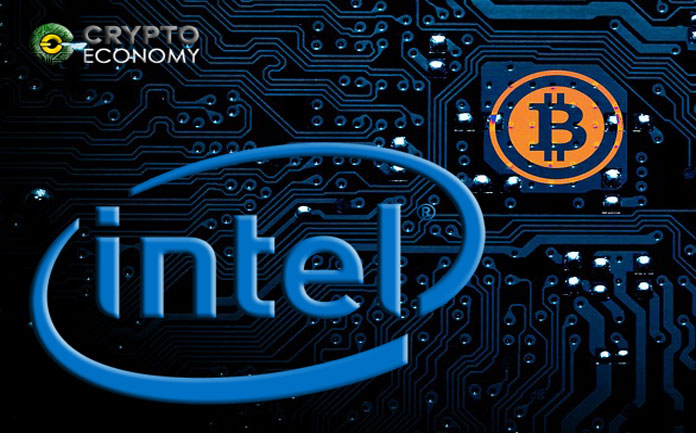 A Bitcoin mining patent for American tech company Intel has been approved by the U.S. Patent and Trademark Office (USPTO) after a two year waiting period.

The patent titled “Optimized SHA-256 data path for energy-efficient high-performance Bitcoin mining” was initially filed on June 29th, 2016 and this week the patent office granted it to Intel.

However, could the patent have been granted too late? The cryptocurrency industry has been hemorrhaging value since the start of the year with Bitcoin, the leading cryptocurrency shedding as much as 80% of its market cap since its all-time high of $330 billion down to about $70 billion (at the time of writing).

In recent weeks, Bitcoin mining has been reduced considerably due to the fall in the profitability of mining. Chinese mining companies have been selling their miners to recover their losses, while others around the world have declared bankruptcy. 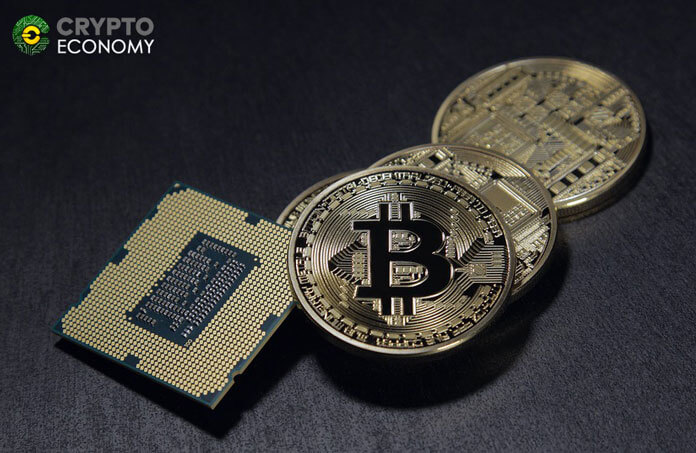 However, the patent could just help in solving some of Bitcoin mining’s major issues. Other than price volatility, the other major concern from investors and the global community is the environmental consciousness of engaging in Proof of Work mining that supports the Bitcoin protocol.

According to Intel’s technical description of the patent, the proposed system will integrate “micro-architectural optimizations” that will increase the mining efficiency while reducing energy consumption.

As the Bitcoin protocol has been designed, the difficulty rate is automatically adjusted with the increase or decrease of the hash rate to maintain the block creation time in approximately 10 minutes each. The Bitcoin hash rate has also been steadily declining since early November.