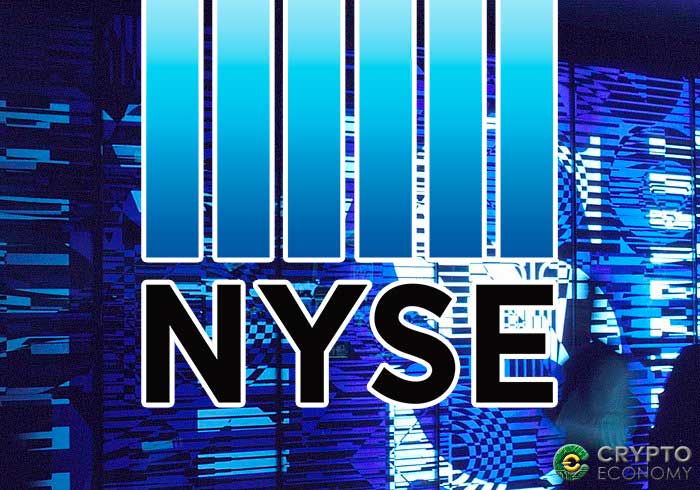 Bitcoin and cryptocurrencies in general just scored big time this week securing an endorsement from one of the most influential Wall Streeters, Jeffrey Sprecher the chairman of New York Stock Exchange (NYSE) and CEO of NYSE parent company Intercontinental Exchange (ICE).

Jeff took to stage at this year’s annual Consensus Invest conference held in New York to speak about the cryptocurrency industry and plans his company is taking to integrate digital assets to their portfolio. During the segment that also had his wife Kelly Loeffler, the CEO of soon-to-be-launched Bakkt, Sprecher expressed enthusiasm about the future of cryptocurrency.

According to Sprecher, when he sees headlines in mainstream media ask whether digital assets will survive, his “unequivocal answer is yes.”

Asked to comment on the falling prices of digital assets especially in the preceding few weeks, he said that as an exchange operator, it’s not his place to opine on asset prices but he did express his confidence on the future prospects of cryptocurrency.

Sprecher also said jokingly that Bitcoin and cryptocurrency have become a “family affair” referencing the fact that his company, ICE in collaboration with Starbucks, Microsoft, and BCG is backing his wife’s company Bakkt.

Bakkt is a bitcoin futures trading that is scheduled to launch in January 24th, 2019 after having pushed the launch date to give the venture the “best chance for success,” according to Loeffler.

“It’s a positive indication of the interest and it gives people time to learn. We have a responsibility to do that so we’re taking that extra time,” she added, speaking during the Consensus conference.

Sprecher is particularly optimistic about Bitcoin, the leading cryptocurrency by market capitalization, being the benchmark for digital assets going forward.

Bitcoin may not have the best technology in comparison to other digital assets but according to him it has “somehow lived in a swamp and survived.”

“There are thousands of other tokens that you could argue are better but yet bitcoin continues to survive, thrive and attract attention,” he added.

Justifying his opinion he said that “Often times in finance, it’s not about being the best — it turns out to be about being the broadest and the most commonly accepted and for whatever reason bitcoin has become that.”