Indian Cryptocurrency Regulation Expected By End of the Year 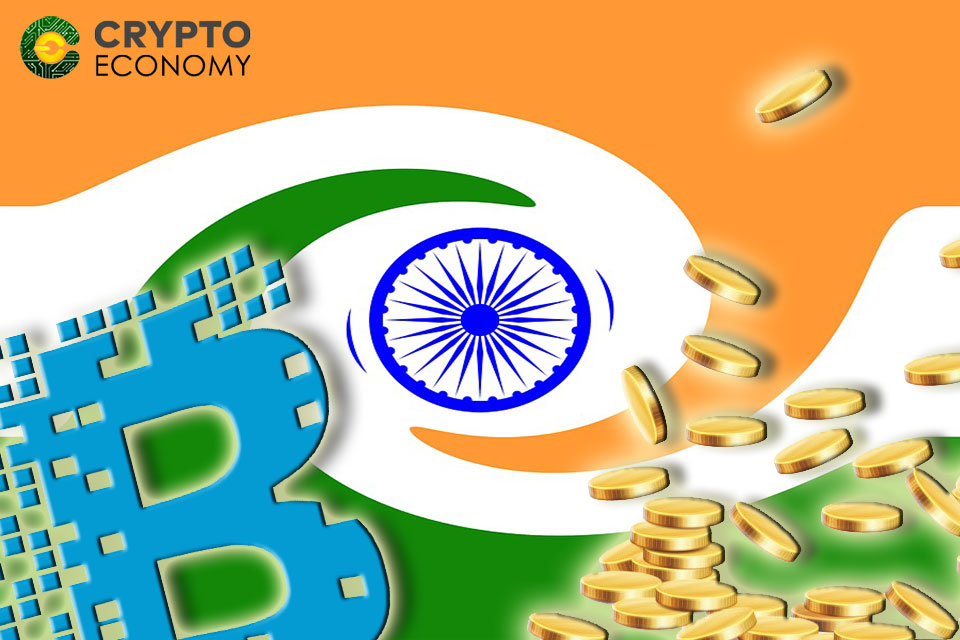 The draft regulation expected from the Indian authorities last July may now be released by the end of the year due to challenges faced by the panel in evaluating the intricacies of the blockchain technology and cryptocurrency.

The Indian government had earlier indicated interest in blockchain but has expressed reservations about cryptocurrencies and ICO just like neighbors Pakistan, China and South Korea.

The finance panel set up to evaluate the Indian blockchain and cryptocurrency space with the aim to recommend regulatory guidelines has been working on making distinctions between the technology favored by the Narendra Modi government and cryptocurrencies that the Reserve Bank of India considers a threat to investors.

The Subhash Chandra Garg panel was set up in December 2017 and was expected to submit its report by July. A senior government official privy to the work of the panel said, “Now that is difficult”, citing that there are many aspects of the assignment that needs to be understood by the panel before making a recommendation.

The delineation that has been a challenge for the panel is how to project blockchain independent of the more popular cryptocurrencies that has been the source of attraction and interest to most Indians. 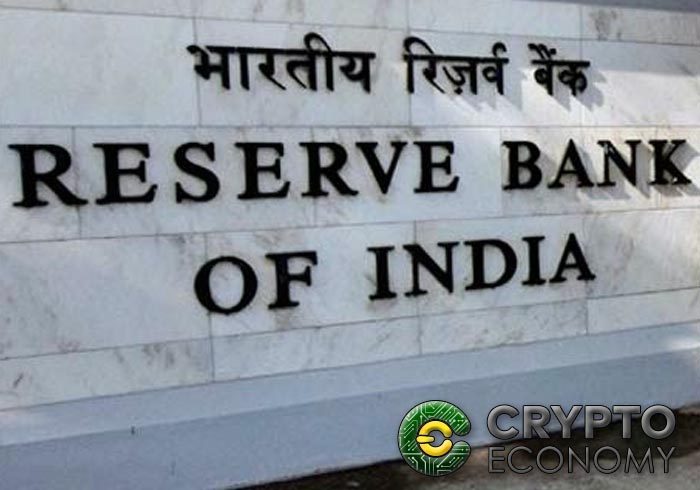 Blockchain is a decentralized and digitized public ledger that is protected by cryptography. The financial transactions application is summarily what cryptocurrencies are. On its own, it can be used as a public ledger and applied for use in non-financial activities. Its decentralized feature means that it cannot be controlled by any one entity and yet is accessible to anyone that has access to the blockchain network.

“Blockchain is an interesting thing. We definitely want to milk it effectively for financial transactions. So all officials are really trying hard to understand how to separately use blockchain, without cryptocurrency,” the official explained. “And understanding new software takes time.”

Meanwhile the Indian cryptocurrency community has been reaching out to the government to help them understand the importance of virtual currency ecosystem in blockchain.  Ajeet Khurana, head of the Blockchain and Cryptocurrency Committee, a lobby group said the group has had a meeting with representatives of the government specifically on the topic.

The Indian crypto community has been concerned by the intent to exclude digital currencies in the scheme of the panel’s propositions to the government.

“If a common man is involved in a blockchain that can be used to mine or validate a particular transaction then it takes resources. The investors are then incentivized by paying in cryptocurrencies, so if these digital coins are removed from the equation then it doesn’t make sense,” explained Shubham Yadav, co-founder of CoinDelta, a cryptocurrency exchange based in Pune.

The dilemma of the Modi government concerning cryptocurrencies may not be unconnected with the varying policies of different government agencies towards it. The Indian tax agency is interested in taxing virtual currency gains while the Reserve Bank wants to stifle the sector.

The Supreme Court has set September 11 as the hearing date for the appeal against the RBI to stop the central bank from restricting relationship of banks and exchanges.