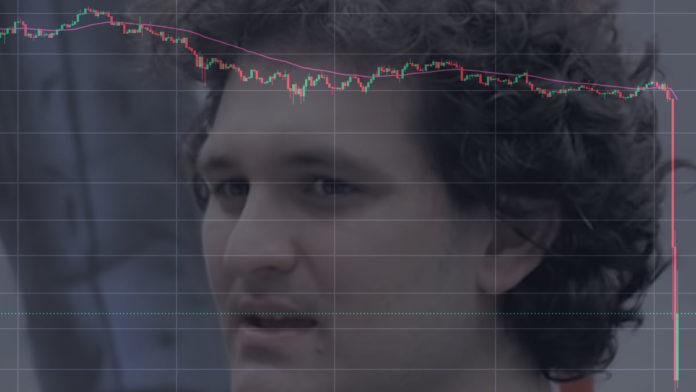 Sam Bankman-Fried, previously considered to be one of the crypto industry’s heavy hitters, has been removed from Bloomberg’s list of billionaires after a string of financial challenges. The billionaire rival of the co-founder of FTX, Binance’s Changpeng Zhao, threatens to wipe out FTX’s wealth by as much as 94% as a result of his actions.

The Cruelty of Cryptocurrencies

At the beginning of the year, Sam Bankman-Fried was being compared to John Pierpont Morgan, willing to throw away all the money that he had in order to save the crypto industry.

This curly-haired 30-year-old entrepreneur known as SBF has been all over the place backing projects that are floundering such as BlockFi, Voyager Digital, and Celsius. It was speculated that he was planning to take over Robinhood Markets Inc. from his base in the Bahamas after investing in the trading app.

This is a good question, and why not? The CEO of FTX boasted last year that once the exchange becomes big enough, CME Group Inc. and Goldman Sachs Group Inc. would likely be swallowed up by his company.

His fortune, which peaked at $26 billion, made him look like he had the potential to make a difference in the world, as he donated millions to Democrats, promising that he would someday give it all away to political causes and charities. As a result, the future of everything seems to be in doubt right now.

A Bloomberg Billionaires Index report based on the fundraising round in which Bankman-Fried owned 53% of FTX and the subsequent performance of publicly traded crypto companies indicated that Bankman-Fried’s stake was worth about $6.2 billion before FTX’s takeover on Tuesday.

Bankman-Fried did not have FTX as its most valuable asset, however. It was the crypto trading business he owned, Alameda, that contributed $7.4 billion to his personal fortune.

Alameda was founded by a former trader at Jane Street, Bankman-Fried, and a former Google engineer, Gary Wang. The company found a niche: arbitraging price differences in cryptocurrencies in different countries, and soon developed a range of quantitative crypto trading strategies that allowed them to take advantage of these price differences.

FTX and its executives have been the subject of a lot of attention recently due to recent news about FTX. There hasn’t been a time when we have seen headlines like this before but it isn’t the first either.

Markets always have ups and downs, and those who succeed in this market will have to endure the challenges while enduring the ups and downs. A great example of a successful cryptocurrency company that has survived the winter of 2018 is Binance.