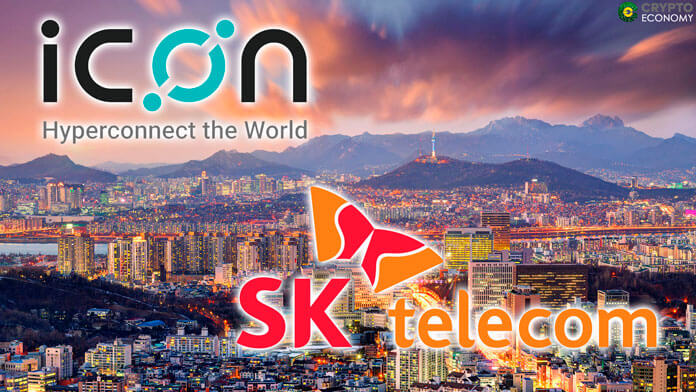 Over half of South Korea’s population is bound to have active exposure to blockchain technology following a partnership formed between the country’s highly valued blockchain project, ICON, and a giant in telecommunications, SK. The highlight of the deal is that users of the SK’s mileage system will be compensated through blockchain technology and cryptocurrency.

The telecommunications conglomerate penned the agreement through a subsidiary known as SK planet.SK planet is the subsidiary which runs the country’s most extensive mileage system supporting a total of 35 million users, which is essentially 50 per cent of the whole population. The future also looks progressive as the collaboration is also expected to facilitate the use of blockchain technology in enhancing mobile service operations in addition to boosting the mileage system, commonly known as OK Cashbag.

The development has confirmed earlier reports made in July where the country’s major media outlet indicated that SK had commenced the development of a blockchain system aimed at managing mileage payouts and a number of business models.

“OK Cashbag has approved the initiation of OKX Project, a blockchain technology-based project, and is currently in a phase of reviewing various business models and incentivization methods. But, SK Planet will not engage in any initial coin offering (ICO) or fund raising pertaining to OKX Project”. 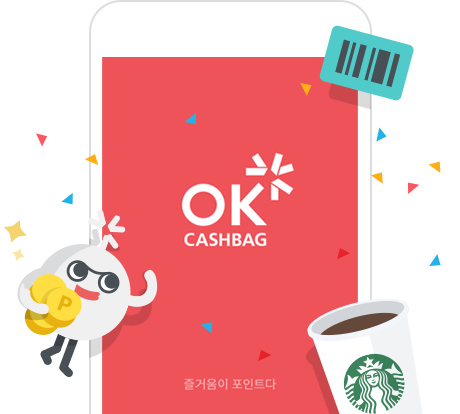 At this point SK planet refrained from disclosing the ins and outs of the project including any existing or potential partnerships to facilitate its development. The current MoU has provided a strong statement regarding SK’s vision of incorporating blockchain technology’s advantages in its operations. According to experts, ICON’s recent fruitful partnerships are the ones which inspired SK to go ahead with the MoU, expected to set the ground for the SK’s blockchain-based product.

“Through cooperation with SK Planet, which has OK Cashbag and Syrup services already being widely used by the public, ICON will keep up the hard work to popularize blockchain”.

Looking into the future, the council member added that, “Blockchain appears to be one of the key technologies that will promote market transformation in existing industry for the medium and long term. SK Planet will work with ICON to derive synergies in various fields so that we can offer differentiated benefits to our customers.”

Elsewhere, internationally acclaimed conglomerates such as Samsung and LG are increasingly taking interest in blockchain technology. For instance, Samsung is known to be behind one of the foundries involved in manufacturing ASIC miners of cryptocurrencies. Experts have related the spike of interest partly to South Korea’s recognition of blockchain technology as one of the major drivers of the fourth industrial revolution.

Outside the recent partnership with ICON, SK has been active in the cryptocurrency space as witnessed by its efforts in being the key financier of one of the country’s major exchanges, Korbit. The partnership formed with ICON is widely perceived as a starter in the conglomerates ultimate crypto goal of being able to comprehensively embrace blockchain technology by compensating users through digital currencies.