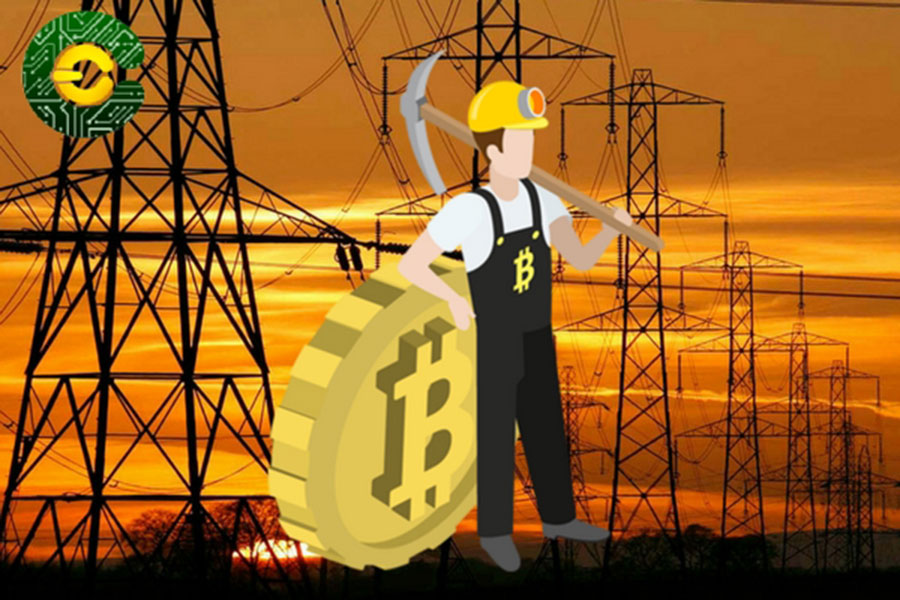 Iceland is considered the paradise for the production of Bitcoin and other virtual currencies. The first reason why this is so is due to the cold, in addition to the low costs of electricity and easy access to the internet. According to the National Energy Authority of Iceland, this country generates almost 100% of electricity through renewable sources.

The next step in Bitcoin mining and virtual currencies should be to reduce power consumption. However, it is estimated that Iceland uses more electricity for this type of process than for the supply of energy to households. This exponential growth has worried the suppliers, since they will not be able to feed the new companies in the sector.

There are people around the world mining to extract Bitcoin, but what they do not know is that this network requires an approximate 300 KWh of electricity for each transaction. So the demand associated with this market can exceed that of 330 thousand inhabitants of Iceland.

Génesis Mining is a company that offers Bitcoin mining contracts in Iceland, and is currently one of the largest Cloud Mining companies in the world, founded mainly by Marco Streng. It has more than 700,000 customers in different countries. So its energy consumption is very high, consuming approximately 1 million dollars per month.

Streng, is convinced that in these times of uncertainty, the value of Bitcoin can only go up. What makes it special is its independence from the financial world, mainly from banks. Although there are those who believe that this system is doomed to failure, they want to build another geothermal power plant, in order to gain more advantage.

Consequently, as we discussed in a previous article, Smári McCarthy, member of the Icelandic Pirate Party, said that these companies should pay a tax, since they are spending around 840 gigawatts in an intangible currency, that is, much more than what households in the region consume, which are 700 gigawatts. 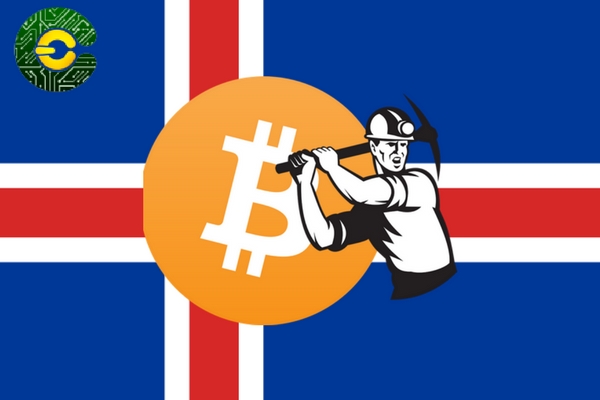 Cryptocurrency mining requires a large electricity consumption when mining Bitcoin. The main factor is the processing capacity that it requires, because the larger it is, the easier it will be to be able to acquire new coins. Something that results in a high cost of light.

Coin mining is capable of consuming the same energy as 159 countries around the world, which include Ireland, Hungary, Croatia, Serbia, Slovakia, North Korea, among others. This means that if we compare the current consumption of the different Bitcoin extraction activities, it is technically translated into a tie. However, what is coming is much worse. It is expected that for the next few years, the same energy will be spent in mining that in giving electricity to the entire planet.

The total cost of the cryptocurrency is 29.05 TWh, which is equivalent to 0.13% of the basic needs that the world requires. In recent days, spending has increased by 30%. In view of the alarming increases, its use could be equal to or greater than that of the United Kingdom. Spain is also in the main positions with a total of 234 TWh, equivalent to the consumption of Bitcoin to 12% of all the electricity required by this territory.

The use of this electricity has been estimated at around 1,500 million dollars. It is usually located in areas where electricity is cheaper, such as in Iceland, where it is available at a more accessible price thanks to geothermal energy, or in countries such as China. With respect to the others, they can be much more expensive.

0
Kentucky is all set to become a hub for flourishing crypto-mining business as it attempts to woo crypto miners with two major bills now...
Read more
CryptoNews

0
Payment giant PayPal has announced that it is all set to acquire Israeli cloud-based digital asset security company Curv to expand its footprints in cryptocurrencies and digital assets.
Read more
Bitcoin News