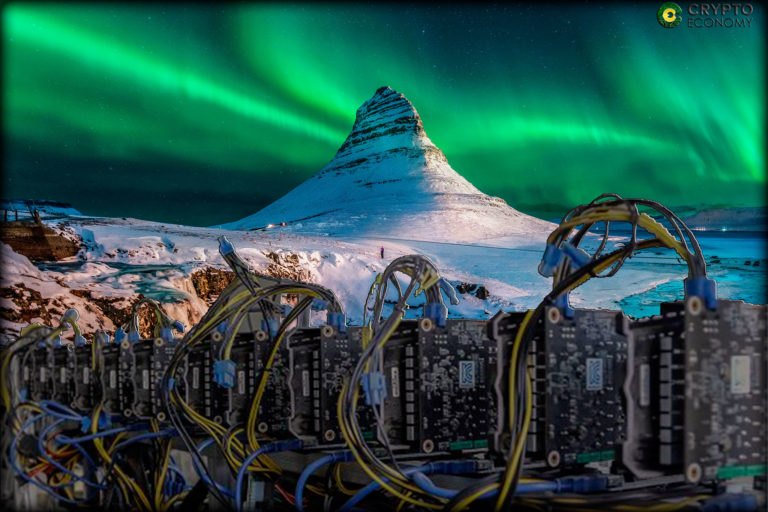 In Iceland, mining companies and investors have been indicating interest to build data centers in the country that the concerned agencies are now selective on whom to give approval to invest in Bitcoin mining in the country. An energy firm HS Orkar has announced that at the current rate of energy demand, the energy need for bitcoins would be more than that of homes in Iceland. The 870 Giga watt-hour demand in Iceland for data centers would be more than what all the homes in iceland uses.

The spokesman for the company Johann Snorri Siguebergsson said that what the country is witnessing is exponential growth in electricity demand due to mining activities.d Despite this scenario, bitcoin mining and home energy need still are comparatively small fraction of the electricity generated in Iceland. Of 18,700GWh of electricity generated, Iceland homes use just 700GWh while the bulk of the energy is used up by industries such as Aluminium smelters.

It is surprising therefore that Snorri Siguebergsson asserted that if all the interest shown by foreign mining companies to establish data centers to mine bitcoin were approved, the country would not have enough electricity to support them all.

Some Icelandic politicians have shown no enthusiasm towards the allure from mining companies because according to them, the benefit to Iceland is virtually zero because data centers do not employ many staff, neither is there a clear tax legislation in the country on cryptocurrencies such as Bitcoin. On the other hand there are environmental effects consequent upon electricity generation.  Smarri MCcarthy, a member of the Pirate Party, who had earlier pushed for taxation on mining companies quickly backtracked when he realized it was against public opinion and offered his support for the innovative idea of Bitcoin mining.

Though the price of Bitcoin has fallen more than 50 percent from end of last year, the interest in mining the digital currency has not waned because it is lucrative, especially at commercial level where many mining machines are employed. Bitcoin mining demands a lot of electricity, the reason countries like Iceland have become miners’ haven. The country’s energy department said that interest from companies abroad has spiked in the past three months, resulting in a call in a day from foreign businesses hoping to build data centers in Iceland.

Bitcoin mining essentially is using computing power to confirm bitcoin transactions. This confirmation is competitive because there are thousands of other nodes (computers) competing for confirmation of the transactions. The individual computer or group of computers with higher computing power have more advantage at confirming the the transaction and gaining the block reward, which is a payment in bitcoin. Obviously, this profit is what inhabitants of Iceland hope to share in with all the data centers springing up in the country.