Cryptocurrency exchange Huobi announced the launch of its stablecoin solution known as HUSD, which will be compatible with four stablecoins.

Last October, Huobi unveiled its project to develop HUSD, a universal stablecoin that investors could use to trade and convert between four digital currencies pegged to the US dollar.

A little over a month after that announcement, Huobi informed the crypto community that HUSD is now a reality and that it will be compatible with Gemini Dollar, Paxos Standard, USDCoin and TrueUSD, allowing its users to trade it for any of them.

“We believe the recent developments of stablecoins are positive for the industry and Huobi decided to support these developments proactively by launching HUSD. HUSD acts as a stablecoin aggregator.”

“We provide the ability to deposit any of the four supported coins as HUSD and receive a 1:1 balance of HUSD which can be stored as well as traded against six pairs on Huobi Global. Users are also able to withdraw HUSD as any of the four applicable stablecoins”.

HUSD supposes a reduction on trading fees for traders that operate in different types of markets to handle their stablecoins. Rumors suggest that Binance could be developing a similar project, although this is yet to be confirmed. 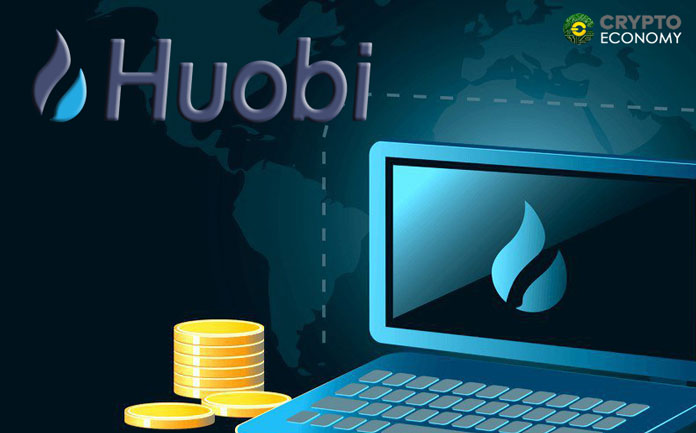 An interesting fact about HUSD is that it does not work in a specific Blockchain network, which means it cannot be removed or traded outside the platform. This particularity makes it a sort of cryptocurrency that operates only within the exchange.

That presents certain similarities with the derivatives market, although the contents are linked to the cryptocurrencies ecosystem and have a greater constitution.

On the other hand, HUSD may also be traded against the Tether (USDT) within the platform, even if it has not been incorporated into the dynamics just like the other stablecoins in Huobi.

Huobi has been one of the few exchanges to support Trust Token, a platform whose aim is the tokenization of all the assets of the physical world through the implementation of smart contracts.

This was once again demonstrated, when the Asian exchange decided to incorporate TrueUSD, the first token in the Trust Token platform.

TrueUSD (TUSD) is a token pegged to the US dollar that happens to be audited and offers investors the guarantee that their assets are legally protected, as users have the right to cash out their tokens in fiat currencies.