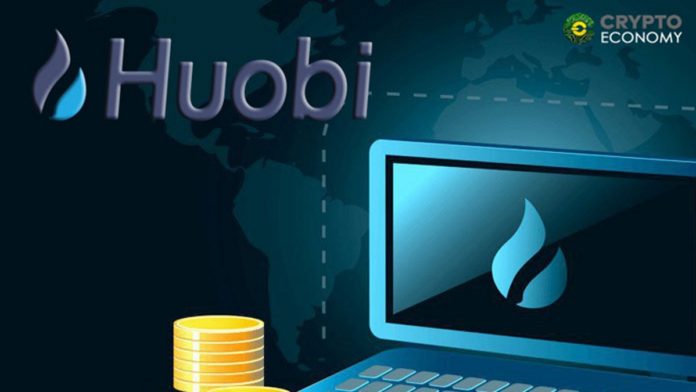 Huobi Group, the oldest and prominent cryptocurrency company, is now following Binance, Coinbase, and FTX by venturing into the burgeoning space of non-fungible token (NFT) with a trial launch of its NFT marketplace Huobi NFT.

According to Huobi Group, the launch of its NFT marketplace is a step further to in its global and Metaverse expansion strategy. Huobi’s NFT project will not only be a marketplace to but and sell NFTs but will also provide investments and project incubation.

Huobi Group outlines three main features for Huobi NFT that include support for numerous sectors and partners, tailored for local markets, Support of Huobi Group ecosystem. The company said that its NFT marketplace would be home to a variety of NFTs, including games, art, animation, music, and something more special from top celebrities, artists, singers, and other intellectual properties.

This NFT marketplace is designed to tailor the user experience and curate offerings based on the trends and preferences of each market and will have substantial support and resources through the backing of Huobi Group to meet the needs of its partners and users.

The recent launch is just a trial and the schedule for the full launch isn’t announced yet, and also not many details about the prohect have been released.

The launch of Huobi NFT marks a milestone in the extension of Huobi’s metaverse strategy. Before this, Huobi Ventures, the global investment arm of Huobi Group, as part of its metaverse launched a $10 million fund to invest in emerging GameFi, a mix of gaming-focused NFTs and DeFi, projects around the world.

“Huobi has been working on projects in the GameFi (DeFi and gaming) and NFT markets, so the launch of the Huobi NFT marketplace has been in the works for some time. We look forward to introducing this project to our global community.”

According to NonFungible’s Q3 report, NFT sales were over $6 billion in Q3 of 2021. Although NFTs are growing faster than one might imagine, many believe these few billions are very little given their overall future potential.

0
US SEC is probing NFT creators and platforms where NFTs are traded to determine whether these digital assets constitute securities.
Read more
Companies

0
One of Huobi's co-founders told CNBC that the Chinese cryptocurrency exchange is preparing to re-enter the U.S. market more than two years after ceasing...
Read more
- Advertisment -
Posting....