Huawei will manufacture its Smartphone with Blockchain capacity 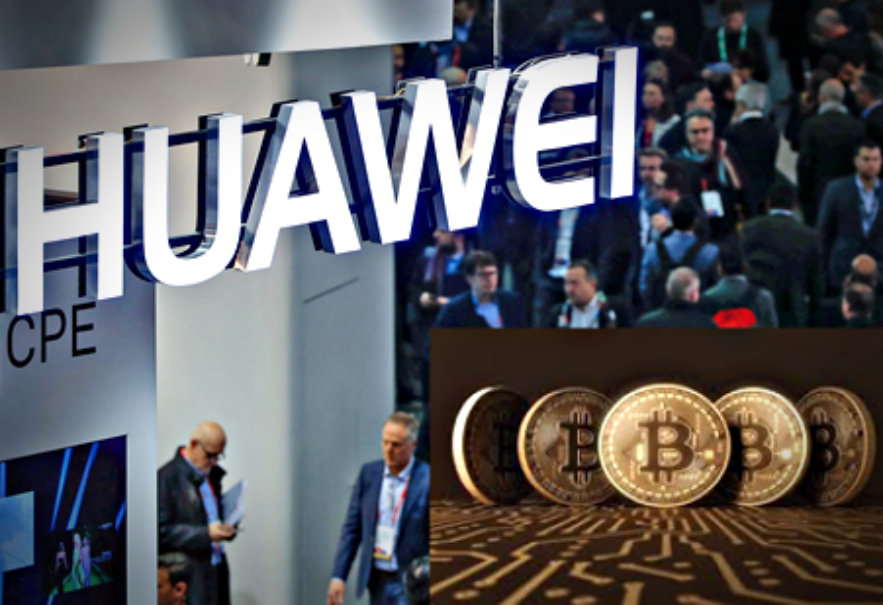 The advancing on manufacturing of smartphones with blockchain capacity has started by the head of companies dedicated to this technology, but with the Chinese giant Huawei the era of big brands is beginning to dabble in the manufacture of mobile devices with blockchain, and that must be observed.

The blockchain technology has been catapulted to a prominent place in the global commercial process thanks to the appearance of numerous start ups that have shown the public their innovations in solutions for the market of goods and services in various fields. From blockchain applications in areas such as supply chain management, inventory control, record management, etc., to education, food, etc.

Although the growth of interest in blockchain technology continues to rise, the use of digital assets in daily activities is not massive yet, and it will take time for this massification to take place. Perhaps one of the main reasons is that cryptocurrencies are a mainly speculative investment and whose safety margin in terms of investment is linked to a risk factor that discourages people from spending. 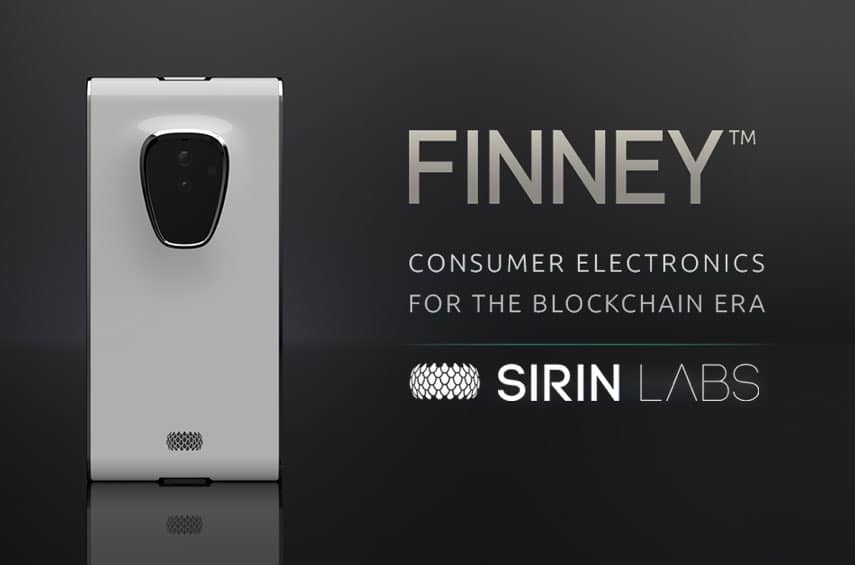 It is rumored with force that for the implementation of this initiative to create its own blockchain smartphone, Huawei would have strategically allied with Sirin Labs in an attempt to obtain the license of SIRIN OS from the latter in its new blockchain smartphone. The SIRIN operating system will run along with the Android Alphabet Inc. operating system. With SIRIN OS, the phone can run blockchain applications, and thus have the best of both worlds.

We do not know to what extent the talks between Huawei and Sirin Labs are advanced, but representatives of both the Chinese company and the Swiss firm have confirmed the negotiations in progress, without disclosing further details on the subject.

It is known that Sirin Labs plans to launch a blockchain compatible smartphone called “Finney”  which would be released by the summer of 2018. The phone will have a series of features that will allow it to function as a blockchain-capable phone, among which features include a built-in wallet. of cold storage, as well as a system that allows the instant conversion of fiduciary currency to cryptocurrency, and thus avoids the necessary passage by a third party for exchanges, saving time, processes and money to the users.

Huawei is in the process of expanding its markets, and the adoption of a smartphone with blockchain capacity will certainly help in that purpose. The positioning in markets like the one of Africa gives the Chinese company support to continue growing in the European market and the good penetration in the American market, understanding this not only the territory of the USA.