Harness the heat of mining to grow Cryptomatoes 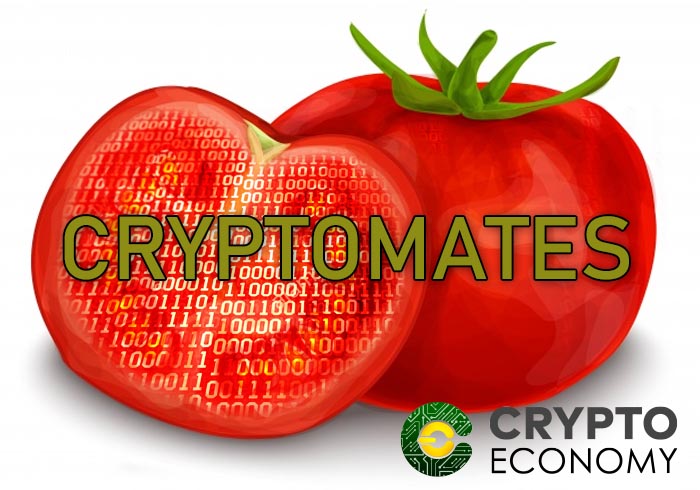 Announced On March 10, Kamil Brejcha co-founder of NakamotoX (trading platform) from his official Twitter account where he said:

“Who would imagine that cryptocurrency mining and agriculture can work together? The first batch of “Cryptomatoes” is ready to be harvested. We are using excess heat for a tomato greenhouse and it is working 🙂 “

He also revealed a clue to how they are doing the process, as he says, they have developed something called “container” which they have placed in the basement (below the plantation) and the heat generated is directed to the upper greenhouse.

Kamil Brejcha said he can not give many details of the project because it is still in development and are in “stealthy” mode, but before the questions and the insistence of the followers, some interesting information about the work they are doing escaped him. 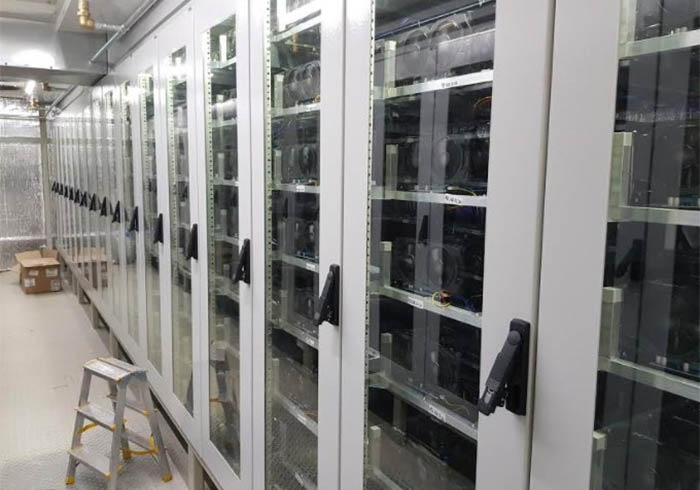 He revealed that the project is a Startup of “agritechture” based on Blockchain, that the land used for cultivation has about 5 acres, where they are in “furtive mode” and that soon we can buy these tomatoes in common stores.

The heat released from the mining equipment is not the only resource that they take advantage of, since they are also creating and using their own energy that feeds the mining equipment 100%, this energy is produced with biodegradable waste, so as they say “we have closed the loop of the energy cycle”.

The cultivation of “Cryptomatoes” and other vegetables was not the only option that was considered in this project, as Kamil says:

“Unfortunately, due to strict local rules, we could not get a license to plant medical marijuana, so we had to choose tomatoes and other vegetables instead.”

The consumption of energy in the mining of cryptocurrencies is highly criticized for its high consumption, it is estimated that the Bitcoin network consumes 55.3 Terawatios / hour (TWh) of electricity per year.

Every day we see how new solutions appear and give hope for the sustainability of the Bitcoin network and other crypto-tenders, miners who can self-supply their energy, recycling the heat given off by mining to heat the home or growing food, are undoubtedly the first many novelties that the world of cryptocurrencies will bring us.

0
Kentucky is all set to become a hub for flourishing crypto-mining business as it attempts to woo crypto miners with two major bills now...
Read more
CryptoNews

0
Payment giant PayPal has announced that it is all set to acquire Israeli cloud-based digital asset security company Curv to expand its footprints in cryptocurrencies and digital assets.
Read more
Bitcoin News