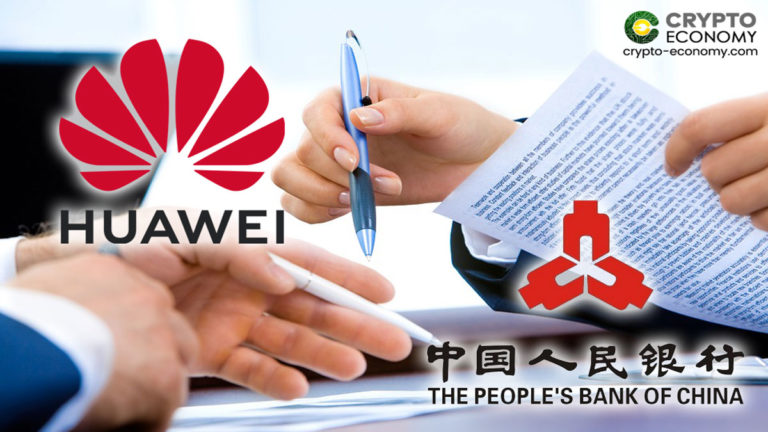 Innovations in China are taking center stage, with many firms now focusing their attention on venturing off into the blockchain space. For Huawei, a giant telecommunication firm based in China, inking a deal with China Central bank speaks volumes for its firm.

Per a post on its social media platform, Huawei has just signed a memorandum of understanding with the Digital Currency Research Institute of the People’s Bank of China (PBoC). Although details of their partnership are not out, per the post on WeChat, parties have agreed to work on researching innovations in the fintech sector in regards to the financial technology.

Besides that, nothing else was disclosed by the parties. Yifei Fan vice President of PBoC presided over the signing ceremony at Huawei headquarters during his visit. Although the deal signed was a low key event, for Huawei being the first firm to be publicly mentioned to be working with PBoC Digital Currency Research Institute marks a huge milestone. However, Huawei also walked out with another deal. The agreement was signed after Fan visited Huawei exhibition during the 20th China Financial Development Forum. 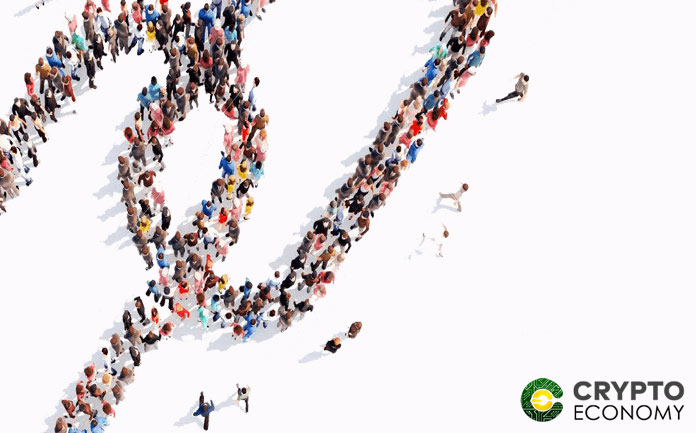 While the highlight of the moment was on the collaboration between Huawei and PBoC on their financial technology research initiative, Huawei also signed another deal with a subsidiary under PBoC. The latter subsidiary is China National Clearing Center, and just like in the case of PBoC, Huawei has teamed up with CNCC to research developments coming out from the crypto space. However, the above initiatives will come in handy at complementing Huawei blockchain-based projects.

Working with the Central Bank on how technology will impact innovations in the financial world will help Huawei in deploying its projects. The Digital Currency Research Institute was set up in 2017 and had been focusing its research on fintech and blockchain space. With Huawei having different projects in the same sector, their partnership will help navigate challenges in the industry.

Some of its projects include Caliper, a Hyperledger joint project, and Blockchain Service, its blockchain as a service platform. With both projects based on blockchain technology, Huawei stands to gain a lot from its partnership with PBoC.