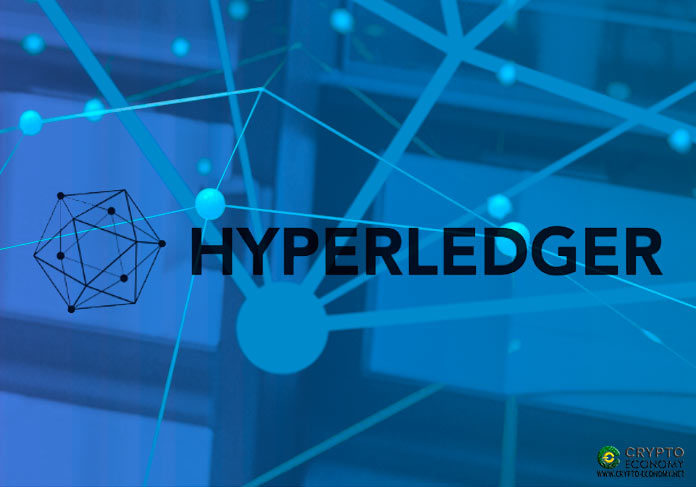 Ethereum development studio ConsenSys has joined enterprise-focused blockchain development entity Hyperledger, according to an announcement made on Wednesday, September 11th.

ConsenSys joins more than 270 members in the consortium as a premier member to help advance cross-industry blockchain technologies.

To mark the occasion, ConsenSys’ protocol development team PegaSys submitted its Ethereum client for inclusion to the Hyperledger projects repo, rebadged as Hyperledger Besu from the former name Pantheon.

Hyperledger Besu will be the first project in Hyperledger to be interoperable with Ethereum as a public blockchain.

“As a new premier member, ConsenSys is now an active part of the Hyperledger community and the open-source, open governance approach to blockchain,” said Hyperledger’s Executive Director Brian Behlendorf.

“By submitting the code for Hyperledger Besu right out of the gate, ConsenSys is showing its support for our mission to build a broad coalition for advancing enterprise blockchain. The more technologies and members we have working together, the stronger the foundation we can collectively build for blockchain-based solutions.”

Ethereum co-founder and head of ConsenSys Joseph Lubin will also be joining Hyperledger’s governing board as the 22nd member. Lubin said in a statement that:

“PegaSys and ConsenSys have been committed to open-source software and submitting Hyperledger Besu to Hyperledger demonstrates that commitment.”

The addition of Hyperledger Besu to the Hyperledger catchment is a demonstration of a growing interest by leading enterprises to create applications that are interoperable in both the permissioned and permissionless blockchains.

The news comes amidst controversy stemming from the increasing representation of IBM staff in the outfit’s technical steering committee.

IBM now holds a majority of the seats in the TSC at six out of the 11 available seats. In addition, the committee has chosen IBM’s Arnaud Le Hors, a senior technical staff member for blockchain and web open technologies at IBM to take over from Intel’s Dan Middelton as the committee chair.

Middelton also replaced Christopher Ferris, a CTO of open technology at the Big Blue. It’s easy to see just how influential IBM is at Hyperledger and seeing that the consortium is seeking to build enterprise-ready solutions to companies looking to take advantage of blockchain technology, IBM could be gearing up to become a significant force in the space.

However, Middelton has formerly said that when it comes to influencing Hyperledger, “Code is King.” Adding that:

“the real influence in an open-source community like this is contributions.”