Growth of Bitcoin Cash after the cancellation of SegWit2X 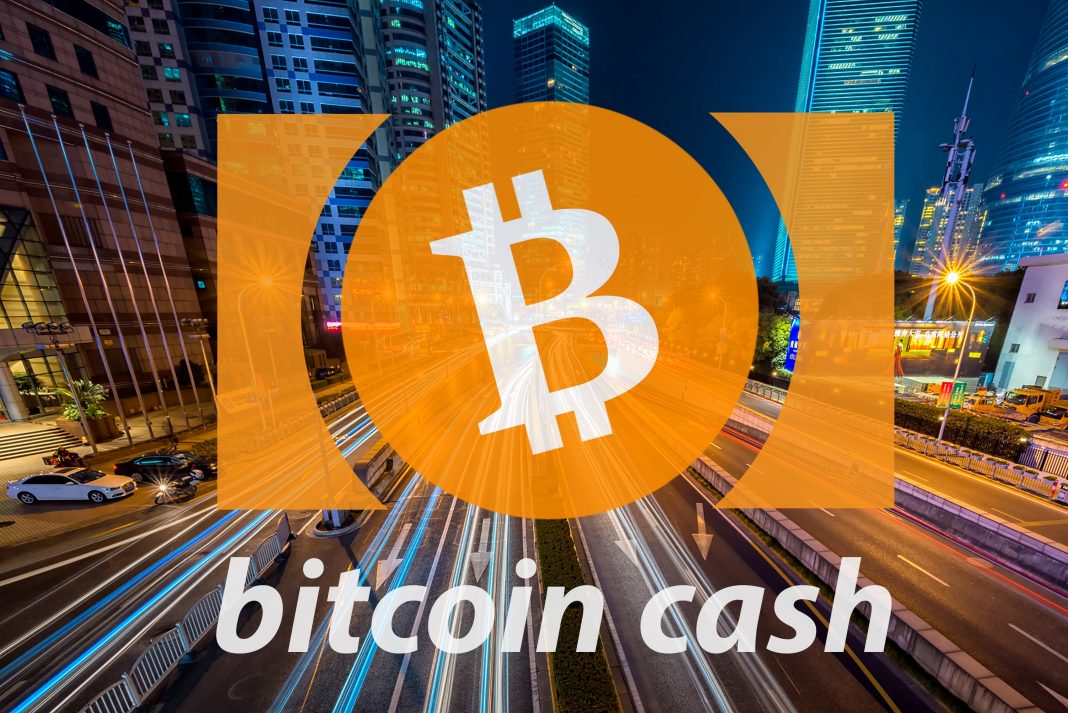 The cancellation of SegWit2X has paved the way for a bear market of bitcoins, and those numbers are being seen, although it is not something definitive. The rise of Bitcoin beyond the $ 7,000 mark has had an equally pronounced immersion in recent days. Not only that, but a massive increase in the value of Bitcoin Cash (BCH) led the currency to position number two as of November 10, 2017. Ethereum, meanwhile, has only shown minor changes in the price, similar to other altcoins as litecoin and monero.

In the cryptographic environment it is stated that the increase in BCH comes mainly from the recent cancellation of the SegWit2X update for BTC. Many investors have sold large portions of BTC and have contributed to the amazing fall of the currency. The aforementioned update would have accelerated the transaction speeds of the currency, but as it was not possible to reach a consensus in the community, the project was abandoned and the problems in the speed of transaction processing are still in sight.

Certainly investors are turning to faster alternatives. Everyone expected the Segwit2x to effectively address the problem of transaction speeds, but unfortunately, the delay due to the lack of consensus on the mechanics has affected the trust and without confidence unfortunately there is not much to do. Confidence in the speed of transactions in Bitcoin has deteriorated significantly in recent months. As Bitcoin Cash enjoys much faster transaction speeds it is not surprising that Bitcoin Cash recycling has started to be seen as a consequence.

The advantage of BitcoinCash is that it allows you to process larger transaction blocks and implies a faster transaction time. But supposing that you are alone at these transaction speeds is also false. Ethereum also has significant qualities in these aspects that would well capitalize on the price increase of this cryptocurrency.

Therefore, if investors are really interested in the speed of transactions, perhaps ETH is currently the best option. Although in terms of numbers since November 10 ETH has moved less than one percent, BTC has dropped more than 15 percent, and BCH has gained more than 135 percent.

The ETH / BTC relationship is improving for ETH, but perhaps nobody thought it would happen this way. Almost everyone expected that if that ratio would increase it would be because of the money flowing from BTC to ETH and not from BTC to BCH. But that’s the way it happens in the markets sometimes.