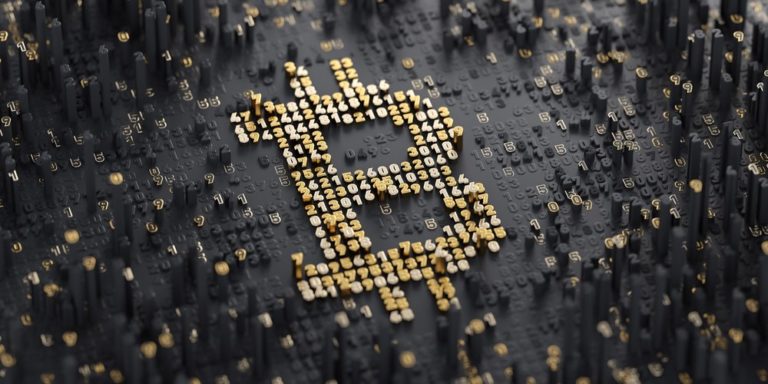 A few months ago a group of bitcoin software developers were thinking about making a new update to improve the scalability of the blocks in the transactions, which would generate a significant increase in the number of transactions per block by collapsing the Bitcoin network. However, due to lack of consensus among the sponsors and developers of the project, the known hard fork Segwit2X has been canceled until further notice.

Mike Belshe, CEO and co-founder of Bitcoin BitGo, has indicated that they had reached a consensus to carry out the update, but then determined that it was necessary to stop because it could divide the entire bitcoin community and destabilize the market. “That is why we have decided to suspend our plans until the next 2MB update,” he said.

The intentions of increasing the size of the block are parked but in no way discarded. The only thing that is being sought is a greater agreement between the parties involved so that when carrying out the update there will be no major inconveniences for the bitcoiners community.

Was it good or bad for the system?

In the words of Satoshi himself, creator of the bitcoin, the longest chain or block will be considered legitimate by the nodes, so that an increase in the size of the block would not be bad for the system. However, many argue that for now it is not necessary because it has suspended the hard fork.

Undoubtedly, making the block more extensive would improve the operational capacity of Bitcoin, adding value to the system, although the miners would have to verify more transactions per block, increasing the computational cost.

The transactions issued in the original chain would be the most difficult to execute and would have a transaction average of approximately 2 hours. The real business would be to take advantage of the mining of the 2X chain, which grants bitcoins less valuable than the previous ones but the execution cost of said chain is much lower.

Undoubtedly many new investors have entered the ecosystem hoping to obtain an instant benefit and without “risks” so the price decline is guaranteed once the event has concluded, however with the increase in popularity of bitcoin and its adoption to world level, it is foreseeable that this correction, coinciding with an increase throughout 2017, will be temporary, thus maintaining its upward trend. All analysts who are informed of the cancellation of this hard fork maintain their forecasts regarding the price of bitcoin. The most interesting is the analysts’ assessment of the international bank Goldman Sachs, which expects the BTC to close the year at least 8000 $.