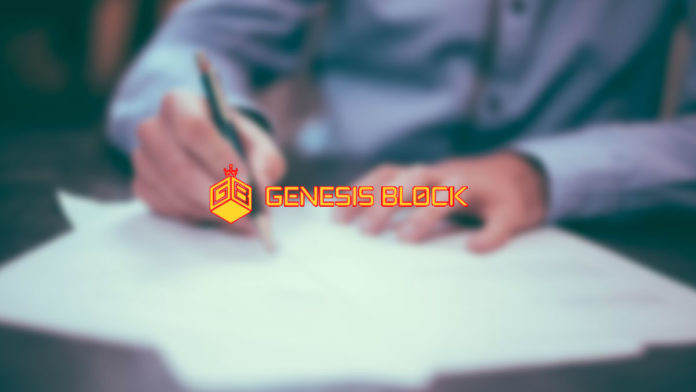 Apparently, crypto brokerage Genesis is reportedly warning that it will become bankrupt if it does not receive any funding, according to a Bloomberg report. According to people with knowledge of the matter, Genesis Digital Assets is having trouble raising cash for its lending unit and warns that it might have to declare bankruptcy if its efforts do not bear fruit if it fails to raise fresh capital.

According to the people who asked not to be identified because the discussions have been private, Genesis has spent the past few days seeking at least $1 billion in fresh capital. This included talks about the possibility of the crypto exchange Binance investing in the company, however, they said that the funding has not yet materialized.

As a result of the sudden collapse of FTX, one of the world’s largest cryptocurrency exchanges, the lender was in a rush for funding, which was exacerbated by a liquidity crunch. Following a report on Nov. 10 that Genesis had locked $175 million in an FTX trading account, the company halted redemptions shortly after.

“Our goal is to resolve the current situation consensually without the need for any bankruptcy filing. Genesis continues to have constructive conversations with creditors.”

There are many counterparties to Genesis within the digital asset space, and they are closely watched as a gauge of the overall health of the industry as a whole. A number of high-profile blowups have exacerbated the acute strain felt by this crypto lender after it was hit by a prolonged rout in the price of virtual coins during a period of prolonged volatility in bitcoin.

Tyler and Cameron Winklevoss, the billionaire twins who are in charge of the cryptocurrency exchange Gemini, have also been buffeted by the difficulties at Genesis.